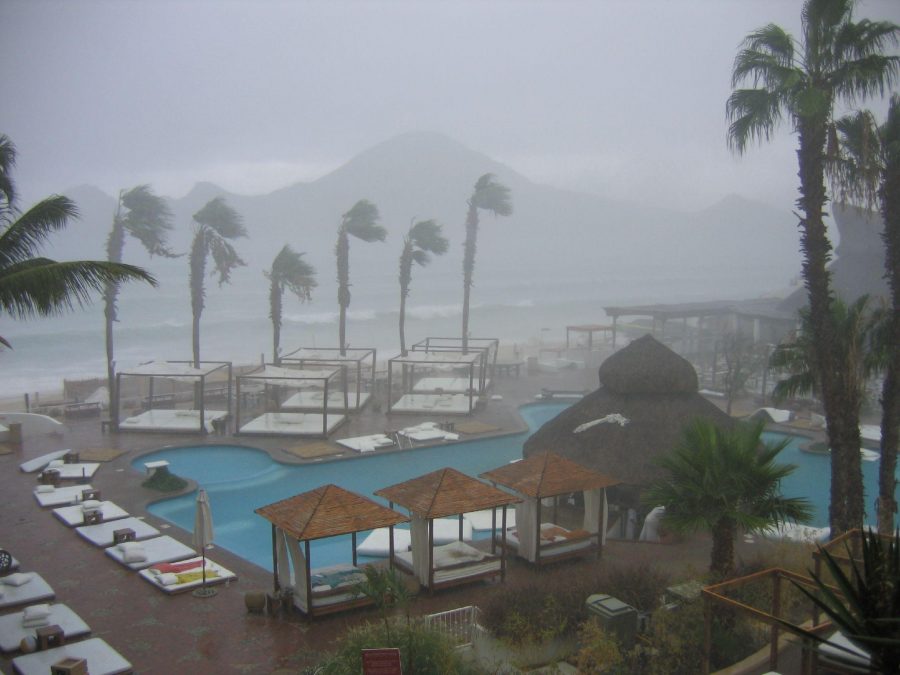 A Colorado State University facility under construction in the small Mexican town of Todos Santos suffered no damage after a Category 3 hurricane tore through the Baja peninsula late Sept. 14.

According to CSU spokesman Mike Hooker, the facility in Todos Santos is in its early stages of construction, leaving little that could have been damaged by the storm.

The facility, which is being built by the company MIRA, a Denver-based housing company, has come under scrutiny from local community members in Todos Santos. Locals are concerned with the developer’s plan to possibly triple the population of the small town with an expansive project called Tres Santos.

MIRA donated land to CSU and is also building and paying for the facility in exchange for CSU performing various types of outreach to the community, according to the trust agreement obtained by the Collegian.

The hurricane is an abnormal occurrence for the mostly dry area. Todos Santos normally receives 3 to 4 inches of rain each year. The town’s lack of water is one of the many environmental issues that has led community members to question the Tres Santos project, which would use a substantial amount of the area’s fresh water resources.

John McNerney, a resident of Todos Santos and a member of a local group that has voiced concerns about CSU’s involvement with MIRA, said Todos Santos did not fare well after Hurricane Odile.

“Hurricane Odile caused extensive damage both to the infrastructure, houses and businesses,” McNerney wrote in an email to the Collegian.

According to McNerney, Todos Santos did not face civil disorder issues, such as the looting in Cabo San Lucas, after the hurricane.Todos Santos is a small, close-knit community while Cabo has a population of  temporary residents who work on large construction projects.

However, McNerney warned that Tres Santos, could potentially attract the kind of population prone to civil disorder.

“These are the same people that would be coming to (Todos Santos) to build Tres Santos, living in squalid camps, with no sense of the local community,” McNerney wrote. “This is a real fear amongst the locals, and the recent events in Cabo will only reinforce that fear.”

Collegian Reporter Skyler Leonard can be reached at news@collegian.com or on Twitter @Skyler_leonard.
Related articles