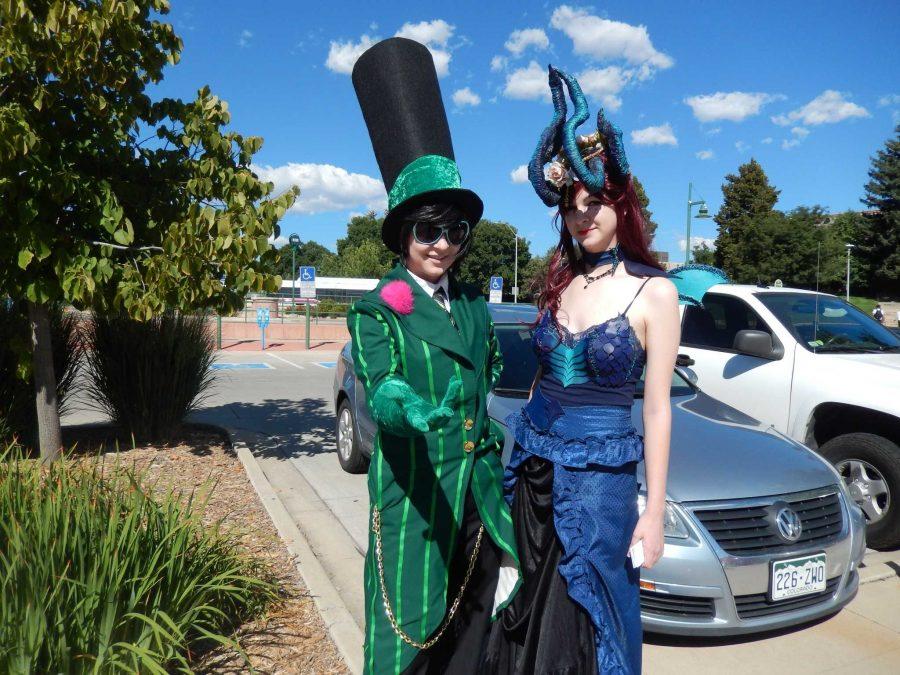 Sara Petersilie
SLiCE’s Fall Involvement Expo, held Wednesday and Thursday on the plaza, generated new interest this year, along with a new location and a new time frame — two days instead of one. The student-run Student Leadership, Involvement, and Community Engagement (SLiCE) puts on the event each year, hoping to alert students to the opportunities available to them.

James Sprague, the student coordinator of involvement for SLiCE, said this year improved because of an influx of student staff who are helping SLiCE move toward a “whole new level of epicness.”

The expo, held on the Plaza instead of the intramural fields, was more accessible to students — people could stop by booths on their way to class instead of trekking over to the are near the Student Recreation Center.

“There are definitely a variety and more to explore,” sophomore business major Katie Garrels said. “There’s something that appeals to all interests.”

Alex Keenan, an undeclared freshman, also liked the variety of booths, and said there was, “bagillians of cool stuff.”

One such booth was the optometry club, which biomedical sciences senior Tyler Leuenberger and club-member says could help students be competitive in the medical field.

“(It’s) all about the eyes,” Leuenberger said.

Collegian Reporter Sara Petersilie can be reached at news@collegian.com and on Twitter @SEPetersilie.