5 pieces of bike lane etiquette you should know 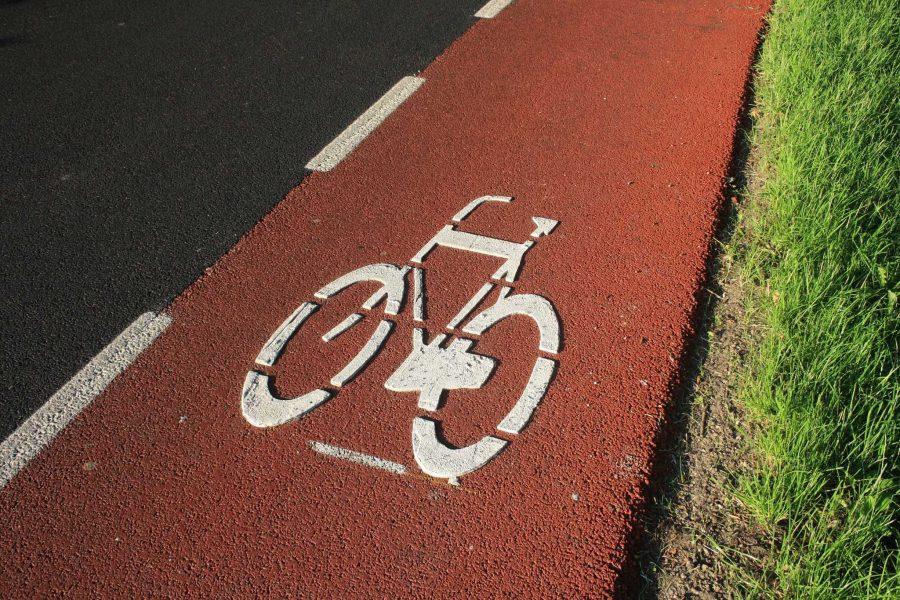 Colorado State University and Fort Collins have wide, designated bike lanes on campus and around the city for those who commute via cycling. With these bike lanes come a responsibility for bike lane etiquette by both cyclists and pedestrians. Here are five things to know while riding in bike lanes.
1. Bike lanes are for bikes

If you are walking in the nice, empty sidewalk with yellow stripes, that, my friend, is a bike lane. These bike lanes accomodate bikers and skateboarders. A pedestrian should be weary of walking on these paths because an onslaught of bikers and boarders could come at anytime. Although a cyclists should be attentive, don’t be shocked if you get ran over. Also, try to do your best not to obstruct bike lanes with cars or other obstacles.
2. “On your left”

This goes for cyclists and pedestrians.

Cyclists: While passing another cyclist, pedestrian or boarder, you should say, “On your left,” to give them a fair warning that you are passing them on their left side. You never know if the person you are passing might be startled by you passing or they might turn suddenly.

Pedestrians: If you hear “on your left”, that does not mean take a step to the left. It means someone is passing you on your left. What you should do instead is either keep walking straight or take a slight step to the right.
3. You can ride your bike with no handle bars?

It’s really cool that you can ride your bike with no handle bars, do a wheelie or an assortment of other cool tricks, but do you really need to be doing them in the bike lanes? The bike lanes are used to get from point A to point B. If the bike lanes are empty, go for it. When there are an abundance of commuters? No. You never know when you could wipe out and cause a crash.
4. Texting on a bike

It’s always fun to chat with a friend during the trek to school, but riding side-by-side with him or her is an extreme annoyance to other cyclists. As aforementioned, the bike lanes are for getting from point A to point B. Riding side-by-side makes it difficult for fellow bikers to pass and a traffic jam is likely to occur.