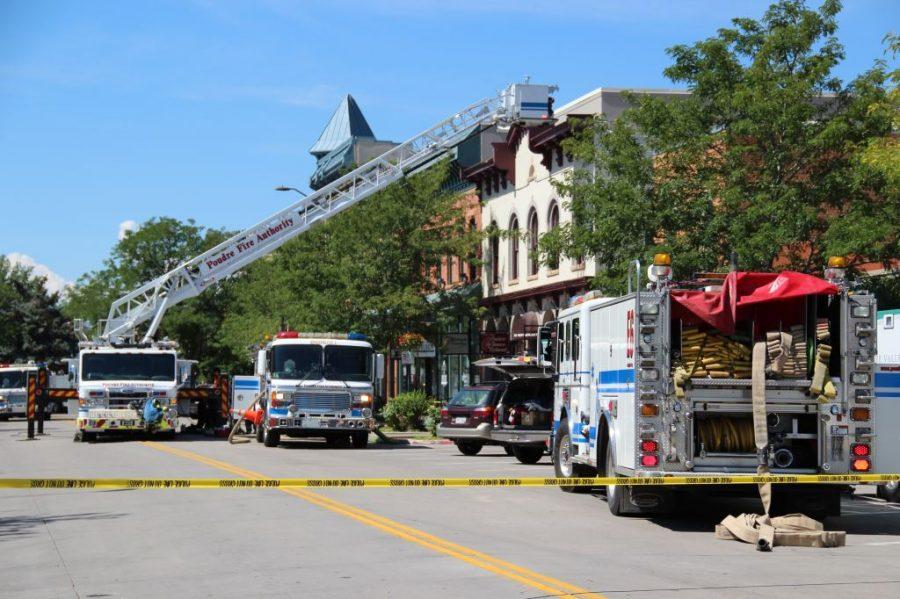 Poudre Fire Authority responded to a fire started at Suehiro’s kitchen, located at 223 Linden St., at 9:25 a.m. Sunday. No one was injured.

As firefighters arrived at the two story building,  they found fire in the walls and between the floors. According to PFA, they cut holes into the walls and floors to gain access to the spreading fire.

Firefighters spent more than four hours on scene and successfully extinguished the flame. Neighboring businesses were threatened, but no damage was sustained to the buildings.

According to PFA, the main damage to the restaurant is in the back, but the entire building suffered smoke damage.

The cause of the fire is under investigation.