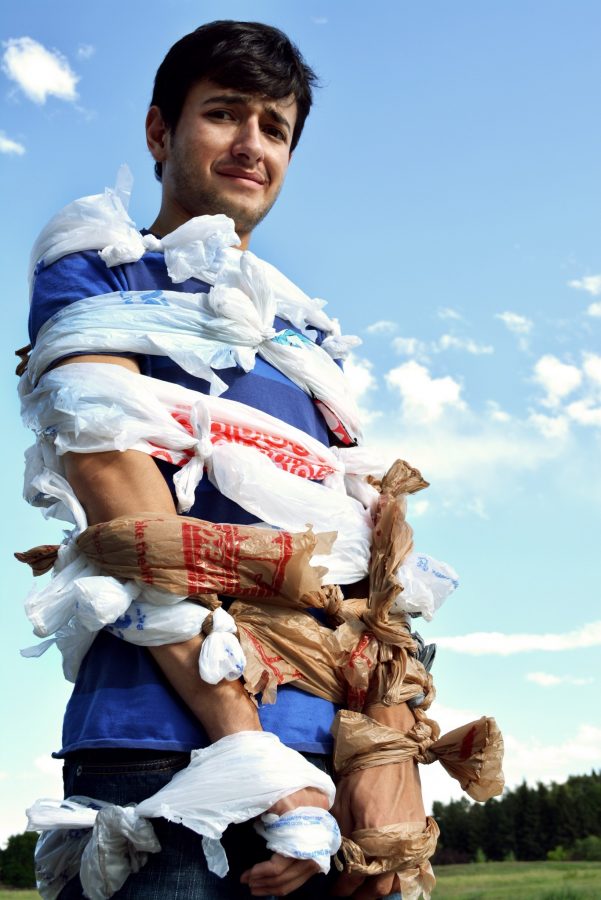 Despite hearing widespread concern over a fee on plastic bags in grocery stores around Fort Collins, City Council passed the ordinance Tuesday and expanded it to include all retailers within city limits.

The ordinance, which imposes a 5-cent fee on all plastic bags distributed at retailers, was passed on second reading on a vote of 5-2. The fee will be enforced on April 1, 2015.

The first reading of the ordinance passed on July 1, after which a public Q&A session was held on July 30, although several council meeting attendees said that the session was not helpful.

During the council meeting on Tuesday over 28 citizens voiced varying opinions on the matter, and more than half were against the fee, mainly because they saw it as a punishment on businesses and citizens.

Many citizens were also concerned about expanding the ordinance to all retailers because the option was sudden and lacked discussion. Several attendees said that retailers who would be affected by the change did not have time to voice input.

“If they cared enough to be paying attention they would be here,” said Councilmember Ross Cunniff.

Mayor Karen Weitkunat and Councilmember Wade Troxell opposed the ordinance because they believed citizens had the ability to reduce waste without city interference–a view shared by the majority of the meeting attendees.

“This is a very green community, (so) I think people will get there,” said citizen Chris Kelley. “Stop imposing these fees.”

Collegian Reporter Erika Schultz can be reached at news@collegian.com.