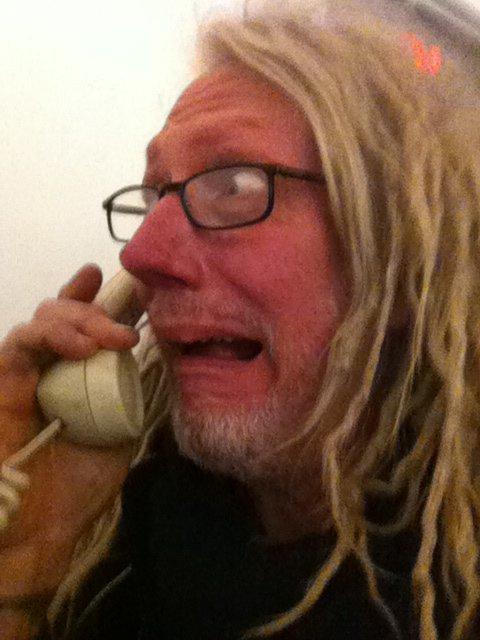 In college, the overwhelming amount of social events can give students severe anxiety.

While the phone calls seem official, they are making immediate demands for payments. If payments are not made, the speaker claims police will be contacted to arrest or physically harm the contacted individual.

“These reports seem pretty commonplace throughout our state,” said Jered Kramer, public information officer. “Foreign criminals use Internet phone lines, which can be easily masked to any region they want.”

Investigations tracking the phone calls have shown that the majority of the calls are not made domestically and are dialed outside  the United States.

“Investigations have shown the calls are coming from outside of our jurisdiction, and we don’t have the tools or jurisdiction from our agency to investigate beyond,” Kramer said.

According to Kramer, phone owners and residents should avoid giving personal information.

Upon receiving a phone call of this nature, individuals should acquire as much information from the caller as possible, write down the number if there is one and contact officials. Individuals should also contact their bank and file a police report.

Collegian Senior Reporter Josephine Bush can be reached at news@collegian.com.