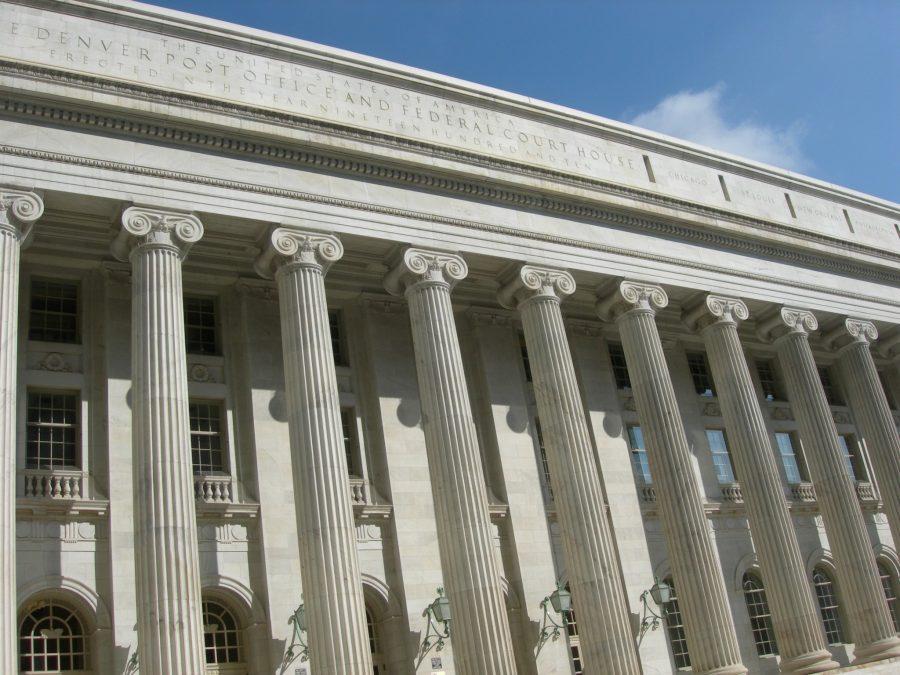 The same-sex marriage ban in Colorado was ruled unconstitutional Wednesday by Federal Judge Raymond Moore, but a temporary stay was issued on the ruling until an appeals court hearing in August.

The ruling arrived after the 10th U.S. Circuit Court of Appeals in Denver ruled against Utah’s same-sex marriage ban, but put the ruling on hold. Afterward, six same-sex couples filed a lawsuit, requesting an injunction order to strike down the ban. The ruling in Utah also prompted clerks in Boulder, Denver and Pueblo to issue marriage licenses to same-sex couples with the ban still in place.

Colorado Attorney General John Suthers and Governor Hickenlooper both agreed that the state ban was unconstitutional but requested a stay so the issue could see the U.S. Supreme Court.