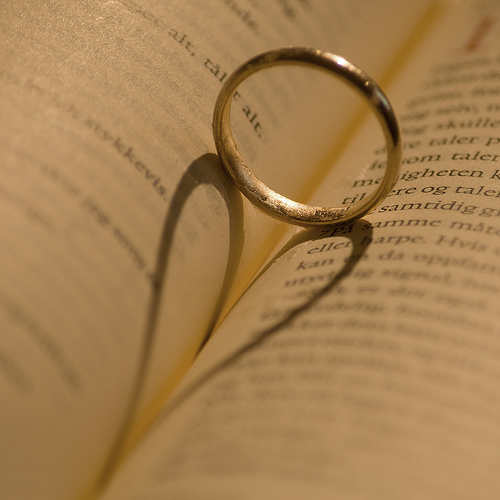 Tuesday, Hall made the announcement that she would continue to issue the licenses, despite the threat of legal action by Colorado Attorney General John Suthers.

Suthers’ office agreed to give Hall until next week to discuss with the Supreme Court her ability to distribute the licenses with the condition that she would stop issuing licenses to same sex couples.

When she began issuing the marriage licenses, Hall provided a statement regarding her decision.

“Couples across Colorado have been waiting a long time to have their right to marry the person they love recognized,” Hall said. “I want to act immediately to let them carry out that wish.”