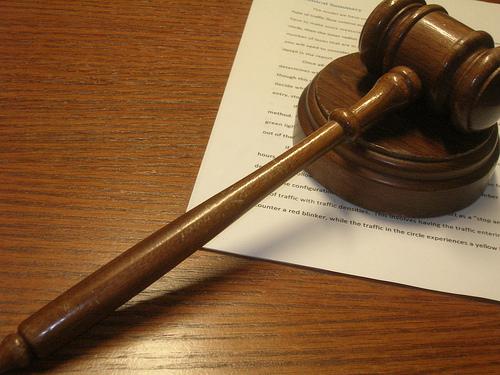 The 49-page ruling states, “The sole basis for precluding same-sex marriage is self-evident—the parties are of the same sex and for that reason alone do not possess the same right to marry (or remain married) as opposite-sex couples. The Court holds that the Marriage Bans are unconstitutional because they violate plaintiffs’ equal protection rights.”

Crabtree said that his court would not make the final decision on the subject and that the ruling will likely travel to Denver courts or the U.S. Supreme Court in the future.

Since the ruling was stayed, proceedings for this ruling have been postponed until the stay is lifted.