Fall tuition approved by Board 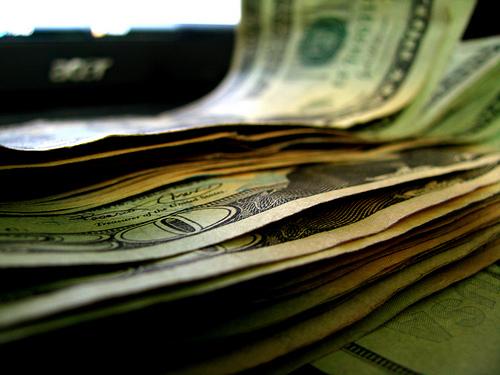 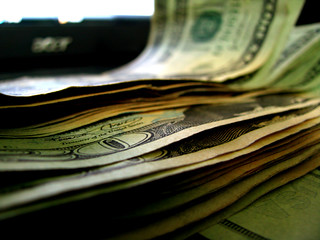 Next year’s undergraduate resident students will be paying an additional $347 per semester in tuition and $237 in fees.

The 2014 to 2015 CSU Fort Collins school year tuition and finances budget was approved during May 8 and 9 Board of Governors meetings, raising tuition by five percent. Both non-resident undergraduate and all graduate tuition will be increased by 3 percent.

The Board of Governors consists of 15 members and by law is annually required to set a budget for the following year. The BOG has been developing this budget for nearly a year—since last August. The 2014 to 2015 CSU Pueblo and CSU Global Campus budgets will be voted on during a June BOG meeting.

Of the nine BOG members able to vote, seven voted in favor of the budget, one voted against it and one member was absent.

The tuition increase falls within the 6 percent cap set by the state, although when fees increases are included, what students owe will be increased by 6.3 percent, or about $584 per semester. CSU President Tony Frank said that when planning began on this budget in August 2013, previous years’ budgets and a projected amount of state funding were considered before coming to a reasonable conclusion to present to the BOG.

“The numbers that have been cycling through the legislature, the governor’s budget, the chancellor have been very actively involved in all of those discussions with the CEO council—those have been exactly along what we’ve been projecting,” Frank said. “We started our projections at 5 percent, so that when the cap came in and said 6 percent or lower, we went, ‘Okay, yeah.’”

Frank said the BOG has discussed whether tuition increases would force lower-income students away from CSU, but that he and others involved “haven’t found any evidence that that is in fact the case,” although he said that “it doesn’t mean that’s not something we worry about.”