The Rocky Mountain Collegian • May 1, 2014 • https://collegian.com/articles/news/2014/05/ascsu-senate-approves-vote-of-confidence-for-student-fee-increases/ 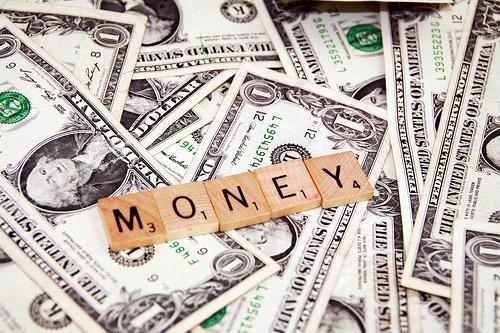 This week in the Associated Students of CSU senate meeting, the SFRB student fee increase confidence vote was approved by senate, President Nigel Daniels presented an individual for the Chief Justice and the meeting ended without fulfilling the item list on the agenda.

The Warner College of Natural Resources auditorium will be receiving twenty-four cents of the increase to fund the construction and a new Biology building will be funded by the remaining $5.51.

Early on in the meeting, Daniels presented his appointment for the Chief Justice position for the 2014-2015 school year.

Although Daniels believed the candidate was the best fit, there was discussion and debate regarding the fact that the individual had never been part of the judicial branch prior.

Because the position was thought to be a large learning curve the candidate’s experience was a concern to many senators and senate voted to deny Daniel’s appointment.

After their allotted four hour time was used up, senate did not extend their meeting time, leaving the 2014-2015 ASCSU budget along with two other bills to be carried over to next week’s meeting.