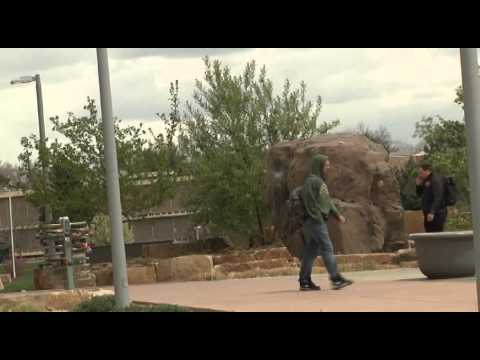 The Colorado State University Climbing Team just returned from competing in the USA Climbing Collegiate Climbing Series National Championships in Melbourne, Florida this past weekend. The competition was on April 18th and 19th, held at On the Edge Climbing Gym. Thirty-three teams from universities around the country competed at this event, with over 200 individual competitors attending. The competition was broken into three separate disciplines: Bouldering, Sport Climbing, and Speed Climbing. The team trains all year round at the Miramont climbing facility here in Fort Collins, and is currently coached by Owen Graham, Andrew Lee, and Hailey Bridgewater.
While currently only a student organization, the CSU Climbing Team will be seeking to become an official Sport Club this upcoming year.