Turning up the noise on nature: Colorado State University researchers study impact of noise on animals 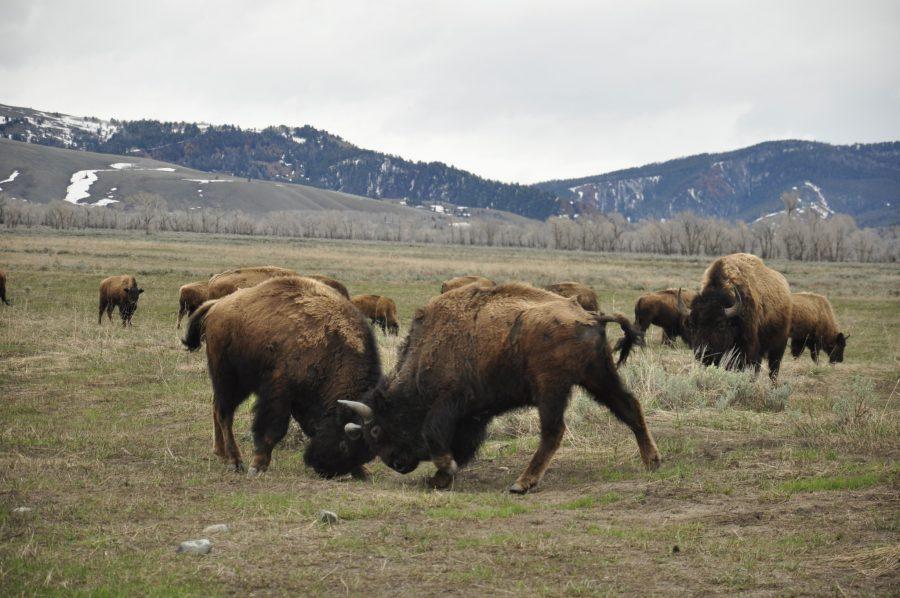 Angeloni and colleagues in CSU’s Fish, Wildlife and Conservation Biology departments study ways in which noise created by humans affects animal behavior. They are finding that prey-type animals seem to be less vigilant in areas of national parks used by humans.

“Some animals will actually feel a greater sense of safety near humans because it’s often the large carnivores … that are especially sensitive to human disturbance,” Angeloni said.

Current studies of elk and pronghorn species conducted by the group in Grand Teton National Park in Wyoming are revealing that loss of predation in high-traffic areas can lead to higher percentage of foraging along the roads. This behavioral change can translate into ecological transformation.

“You’re changing that dynamic, you’re swinging the balance in favor of prey over predators,” Angeloni said.

That balance shift is sure to have effects on the broader ecosystem, not only the predator-prey relationship, according to George Wittemyer, assistant professor in CSU’s Fish, Wildlife and Conservation Biology department and collaborator with Angeloni.

“Altering the interactions between predators and prey essentially changes food web structure. This is a fundamental component of ecosystem functioning and local ecological processes,” Wittemyer wrote in an email to the Collegian.

Kevin Crooks, professor in the Fish, Wildlife, and Conservation Biology department and another collaborator, said that changing the predator-balance can reduce the biodiversity of an ecosystem. Reduced biodiversity has a negative impact on resource availability for humans, according to Crooks.

“There’s an argument to be made that the preservation of biodiversity is actually essential to human well being,” Crooks said.

Graeme Shannon, a post-doctoral researcher and critical part of Angeloni’s research, said their studies can apply to any area with a lot of human activity, not just the Tetons. He added that humans can have a direct impact on animal behavior and ecology by hunting, but also in many indirect ways, such as tourism.

“It’s critically important to get that balance of human access to national parks along with conserving animal populations, particularly the rare and endangered ones,” Shannon said.

Shannon said that because human activity can end up having such a huge impact, it is important for humans to be aware of the effect they have on the nature around them. Angeloni pointed out that natural systems are important not only for the benefit they provide humans, but because they have an intrinsic value of their own that is worth preserving.

“If we lose species diversity and degrade the environment, we’re going to be negatively affected in the long run,” Angeloni said.