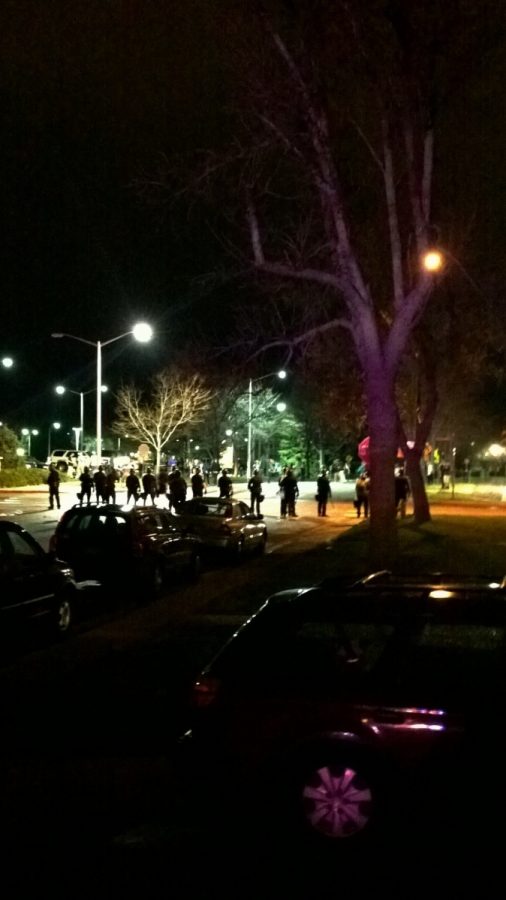 An investigation into last weekend’s 200-person block-party-turned-riot that happened on the night of April 12 is underway, according to Fort Collins Police public relations head Rita Davis.

“As you recall, the last investigation took over a month,” Davis said. “I doubt anything will change by this afternoon — that’s TV time, not our time.”

Last year’s riot stemmed from a block party registered for 400 in a Summerhill townhome that got out of control and turned into an 800-person crowd that threw bottles, rocks and cans at police. Police used pepper spray and tear gas to break up the crowd.
The police did not wrap up their investigation of that riot until July 2013. There have been no arrests made since the riot this weekend, but the investigation is ongoing.