Effects of marijuana on the brain still contentious 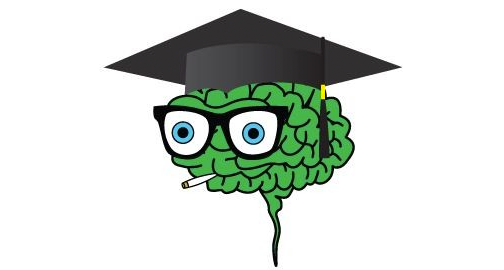 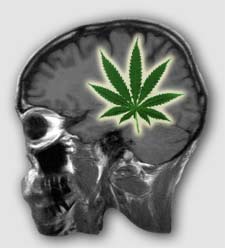 However, researchers at CSU point out that this study was not designed to determine how these changes take place, and that the actual effects of marijuana on the brain is still a very hot area of research.

“This was a small study that was not designed to determine the significance of such changes,” said Shane Hentges, an associate professor in biomedical sciences.

“With that much receptor around, it is not surprising that the ancient time-tested ‘bioassay’ for marijuana impact shows clear, strong, and reliable impact on brain function,” Tobet wrote in an email to The Collegian.

Hentges explained that marijuana binds to natural receptors, called endocannabinoid receptors, and blocks the activity of natural cannabinoids. Hentges studies these types of receptors in her lab.

“It is not clear from existing studies how marijuana might alter the endocannabinoid system once the drug is out of the system,” Hentges said.

Jozsef Vigh, associate professor in biomedical sciences, said that one effect of marijuana is to increase dopamine levels in the striatum, an area of the brain typically associated with reward. Vigh said this is the classic way that addictive drugs are pleasurable.

“Addictive drugs could be considered as shortcuts to ‘cheat’ the brain’s reward system,” Vigh said.

Tobet explained that often it is the concentration of the drug in the body that matters, and used another commonly used drug as an analogy.

Tobet highlighted the need for balanced coverage of the scientific results. He said the research is varied and marijuana’s effects on the brain are determined by the area of the brain being studied, as well as the questions researchers ask.

“It is likely that we would find conditions with effects that are positive, negative and neutral,” Tobet wrote.

Tobet added that plant-based medications have been around for as long human beings, and that research into marijuana’s utility will certainly continue.

“Targeted medicinal use of marijuana components will no doubt continue to rise with the future,” Tobet wrote.