College Affordability Act heads to the Colorado House of Representatives 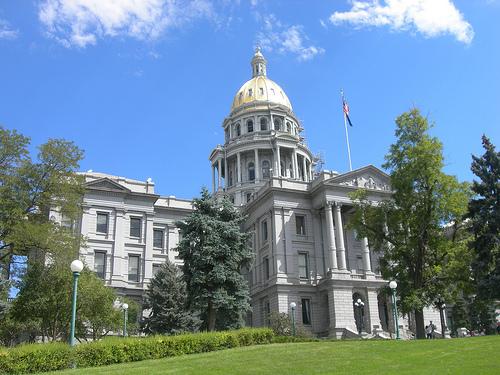 CSU got one step closer to receiving $12 million Monday when the Colorado Senate passed the College Affordability Act, which sets aside $100 million for higher education around the state in the year 2014.

The bill is now headed to the state House of Representatives for consideration.

If passed, the bill will not only allocate $100 million to Colorado universities, but will also require that they do not raise tuition more than 6 percent each year.

“With the economic recession, the state has not funded higher education as much as it should.  Tuition has gone up, as a result, pricing many students out and burdening our future with mountains of debt,” said Senator Andy Kerr in a senate press release. “The College Affordability Act is a game changer. With this legislation, we will finally turn a corner, and stop seeing tuition skyrocket.”

The senators who voted to approve the bill stated that it is important for the state’s students to get a college degree, and the College Affordability Act makes this easier to do.

“The affordability of higher education, including vocational and technical certificates, is central to bolstering our economic engine,” said Senator Cheri Jahn in a press release. “When people become educated, they can achieve financial security, and as a result, our economy flourishes.”

Next, the Senate will hear a third reading of the bill before it enters the House of Representatives.