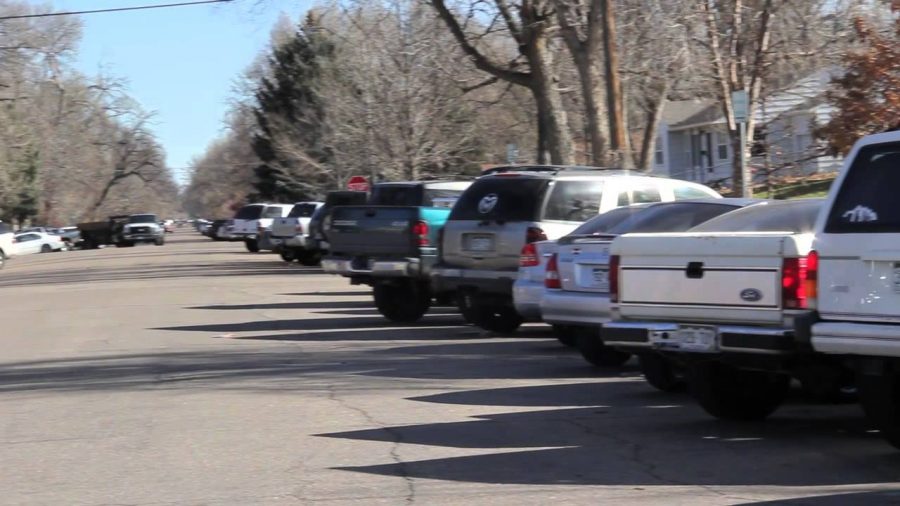 Many students at Colorado State University students know the hassle of trying to find parking on campus. With limited parking, many students park in neighborhoods surrounding campus, but now the City of Fort Collins has decided to put a stop to it.

The Fort Collins Parking Service has implemented the Resident Parking Permit Program, or RP3, in order to reduce the traffic of nonresidents in the neighborhoods surrounding campus.

“The City has received many complaints over the years from several neighborhoods in Fort Collins that experience parking problems caused by vehicles from outside the neighborhood,” said Residential Parking Services Coordinator Jamie Moyer. “This program helps to provide close and convenient on-street parking for residents by reducing the volume and impact of non-resident vehicles.”

The program requires all residents to get a parking pass in order to park on the streets of their neighborhoods, and anyone without a pass will receive a citation.

“The City contacts residents to give them the opportunity for input and to determine if the program will work in their neighborhood,” Moyer said. “If more than 50 percent or responding residents are in favor of the program then the implementation process will begin.”

According to Moyer, the program has received positive feedback from residents. However, many CSU students are not happy with the new program.

Andrew Chapman, a CSU student who lives in the Sheely subdivision, believes that the policy discriminates against college students in the area.

“I feel discriminated against just being a young adult who is student who is also a homeowner in this neighborhood,” Chapman said. “They did the (resident survey) when they knew students would be away (during) winter break.”

“I feel like this is something they did to hurt students,” Chapman added. “I don’t want to pay for something as dumb as parking on a public street in my own neighborhood.”

The permits that residents will be required to buy last for one year, and the price ranges from a free pass for the first car to $200 for the fifth car registered with the city. All the money goes back into the program to maintain it.

Students who used the streets around campus for free parking have been forced to find alternative means of parking.

Keith Warren, senior communications major, said he used to park on Whitcomb and walk to campus, but he has been parking at the Marriott instead.

“I guess (the new permits) benefit the people who live on Whitcomb,” Warren said. “I think it’s awful. Residents should have known that if you move right next to a campus with extremely limited parking, of course kids are going to park there.”

For residents who need to get a permit, they can visit the Parking Services at 215 N. Mason, or visit the Fort Collins website for more information.