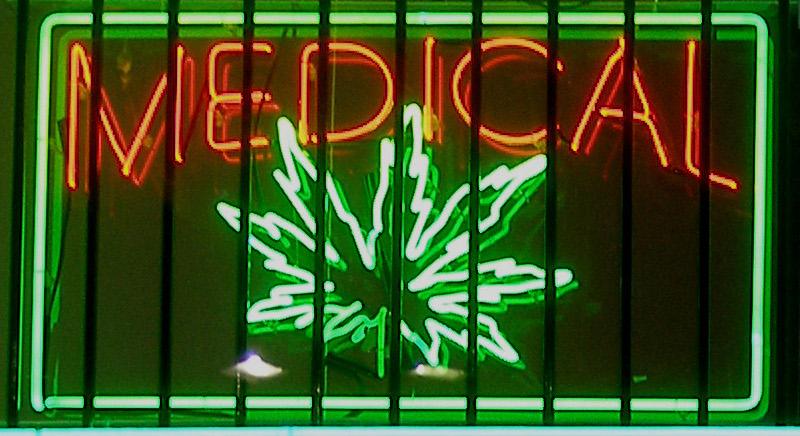 Federally regulated banks are causing financial and safety problems for state-legal retail and medical cannabis dispensaries across the nation.

Although recent state laws regarding retail and medical marijuana have made the businesses that sell it completely legitimate, they are, in many cases, forced to operate in a cash-only manner.

This lack of banking services makes it difficult for businesses to pay taxes and bills, according to Erica Freeman, co-owner of Choice Organics and three-year industry veteran.

In this cash-heavy industry, the safety of dispensary owners and their employees is also a concern of the banks and owners themselves.

“We feel it is simply a matter of time before something bad happens at these businesses, and we feel that providing banking services would clearly prevent that from happening,” said Amanda Averch, director of communications for the Colorado Bankers Association . “We don’t know what these businesses are doing with these big amounts of cash.”

Due to the possibility of penalties that range from financial losses to revoking FDIC insurance, the Colorado Bankers Association advised its members to not offer banking services to cannabis selling businesses.

In an attempt to quell this issue, the Department of Justice and the Department of Treasury set forth a guidance that laid out a road map for banks to serve businesses in the state-regulated cannabis industry. However, because it is a memo and not an actual law change, the Colorado Bankers Association and banks in the 19 other states in which marijuana is legal continue to be apprehensive.

“We had hoped (the guidance) would be a yellow light at best, after a series of red lights from federal regulators and prosecutors,” Averch said. “Instead of making banks able to provide this service, we feel that it has told them ‘no,’ and told them ‘no’ louder than it’s ever told them no before.”

The association does not know of any banks providing services to cannabis businesses, according to Averch. However, Cristine Romarine, owner of Infinite Wellness Center, said she currently has a bank she has been with for several years, but has had her account dropped three times during her time in the industry.

“The banks that are banking with dispensaries are just being extra, extra careful,” Romarine said. “It’s kind of a pain for us, but I would rather give them that information than not have a bank.”

Some businesses have been able to acquire banking off and on, like Romarine, but many times this ends in shutdown accounts after just a few months, according to Taylor West, deputy director at the National Cannabis Industry Association.

“A few other businesses have jerry-rigged some solutions, but none of these have been sustainable solutions,” West said.

Freeman, Romarine, West and Averch all said they think an act of Congress is the only real solution to the problem they are facing.

A bill introduced by Congressman Ed Perlmutter of the 7th district of Colorado, called the Marijuana Business Access to Banking Act or HR 2652, would do just that.

The bill would allow banks, credit unions and lenders to provide banking services to cannabis businesses without changing the federal laws regarding marijuana.

“This is a huge step in the right direction for getting it fixed because even the people that haven’t been on the supporting side of legalizing adult use sales in Colorado or Washington or anywhere else, even those people recognize there is no benefit to denying access to banking for these businesses,” West said.