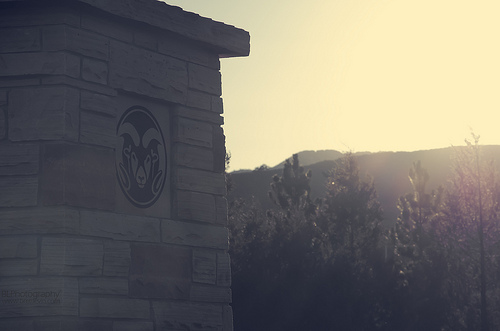 It’s time for prominent Fort Collins community members to weigh in on decisions about the new CSU stadium.

The first meeting of the Community Design Development Advisory Committee, a group compiled to provide advice on designing the new stadium and comprised of community members, CSU representatives and project contractors, occurred Monday night at the Drake Centre.

This meeting, open to the public but not to public input, was created in response to a CSU Board of Governors request to examine the new stadium’s community, neighborhood and business impacts before building begins.

The meeting included a representative from CRL Associates, Inc., the CDDAC facilitator, Mortenson, the construction manager, Populous, the architect of record, and ICON Venue Group, the project manager.

“There has been a lot of discussion in the committee, in the newspapers, in the city and then back on campus about getting this underway,” said Roger Sherman, Chief Operating Officer of CRL Associates, Inc. “So you can see that… we are eager for them to be able to start on design development, bring people together, have an organizational meeting, and then we’ll be ready to go.”

According to chairman Bob McClusckey, the CDDAC members were selected as stakeholders from across the community, in an effort to bring them together. Fort Collins neighborhoods and communities were approached, and then allowed to self-select their own representatives for this committee.

There are meetings scheduled from 6-8pm the first Monday of every month until September, held in the Drake Centre at 802 W. Drake.