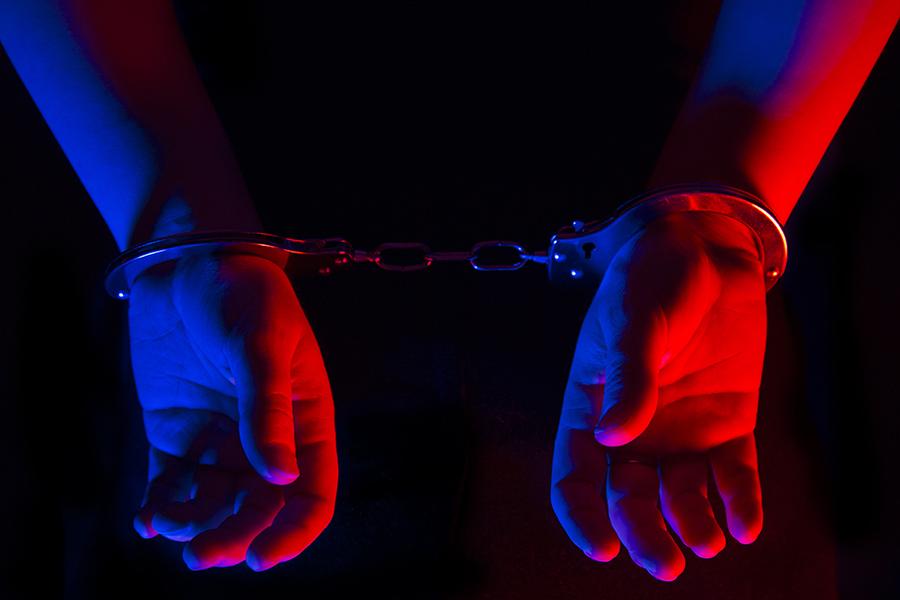 A CSU police officer accused of using brutal and unnecessary force on a CSU Dining employee while pulling him over for a bicycle traffic violation in October 2013 has been cleared of any wrongdoing by the Larimer County District Attorney’s office and CSUPD.

Ram’s Horn Dining Center employee Joseph Streater claims that CSUPD Officer Philip Morris dragged him off of his bicycle and threw him to the ground with unreasonable force.

In the police incident report, Morris states that he pulled Streater off of the bike because Streater was attempting to escape, and that he set Streater in a standing position rather than throwing him on the ground.

Three CSU students who witnessed the incident wrote in the report that Streater never attempted to evade or escape Morris and that Morris did throw Streater to the ground with brutal and excessive force.

Morris gave Streater two tickets for the incident: one for disobeying a traffic control sign and one for obstructing an officer.

Streater was able to get his record wiped clean of both tickets he received by doing 24 hours of community service. Streater said that the defense attorney he met with told him that the ticket for obstructing a police officer was not warranted.

Streater submitted a complaint about the incident to the American Civil Liberties Union of Colorado, an organization that fights on behalf of citizens who have had their rights violated.

Streater hopes that ACLU will pursue a lawsuit against CSUPD and Officer Morris for the incident on Oct. 8, 2013.

At 2:45 p.m. that day, Streater was biking west on South Drive, where traffic is only allowed to drive east. Streater says he was unaware that the one-way traffic law applied to bicycles because he said he sees CSU students bike the wrong way on the street every day.

Officer Morris stopped Streater, who told him to get off of his bicycle and get on the sidewalk.

Streater said he was annoyed for being stopped and asked Morris why he was being pulled over in an abrupt and dismissive tone. Streater says that this prompted Morris to aggressively yell the order again in Streater’s face.

Streater said he began to dismount his bike, but as he was getting off the bike, Morris yelled, “Police, get on the ground now!” and grabbed Streater’s arm, pulled him off his bike, flipped him around, shoved his arm behind his neck, threw him to the ground and cuffed him. Streater says he was stunned by the sudden and unnecessary use of force.

Officer Morris recalls these events differently in the police report.

According to Morris, Streater did not attempt to get off his bicycle as ordered. Morris writes that Streater started to ride his bike away, and Morris grabbed him and ordered him to stop. Morris states that Streater continued to pull away, which offset Morris’ balance and caused him to fear for his safety. At this, Morris took Streater off of his bike, and set him on the ground in a standing up position.

“Removing Streater from the bike quickly and in the manner in which I did, minimized the risk in injury to Streater as I was able to get control of him quickly and therefore any chance that he would fight or further disregard orders,” wrote Officer Morris in the police report.

Streater states that he did not try to evade Officer Morris.

“I work for CSU,” Streater said. “At no point would I ever try to run from a CSU police officer.”

CSU freshman and witness to the incident Jarred Gregory wrote in the report that Morris incorrectly assumed Streater was trying to flee and almost broke Streater’s arm in the forceful take-down.

The other two CSU students who witnessed the incident wrote similar statements to Gregory’s.

“As he tried to get off his bike the police officer threw him off his bike and almost broke his arm,” wrote senior Matthew Reese. “It all seemed very excessive and unnecessary.”

CSU senior Thomas Giambri also wrote that he thought Streater’s arm might have been broken by Morris’ use of force.

Streater’s arm was not broken, but he feels that the force used was unreasonable, especially due to the mild nature of the traffic violation.

“I didn’t see how that action was warranted for somebody simply biking the wrong way down a one way,” Streater said. “I feel like every right I had as a US citizen was completely taken away from me the minute I tried to dismount my bike.”

Streater filed his written statement to CSUPD with accusations of excessive force, which prompted an investigation from CSUPD Chief Scott Harris, as well as the Larimer County District Attorney’s office. Both investigations concluded that Officer Morris did not act inappropriately with his use of force.

“The actions of the officer which resulted in your complaint, did in fact occur, however those actions were found to be justified, lawful or proper,” Harris wrote in a letter to Streater.

Harris wrote an email to the Collegian stating that CSUPD expects officers to act responsibly and professionally at all times.

According to Streater, this is the first time that he has ever had a negative experience with a CSUPD officer.

“Every time I’ve had an interaction with (CSUPD), its always been professional and they’ve always been helpful,” Streater said. “From the very moment I first spoke with Officer Morris it didn’t seem right.”