What happens when you use a fake ID 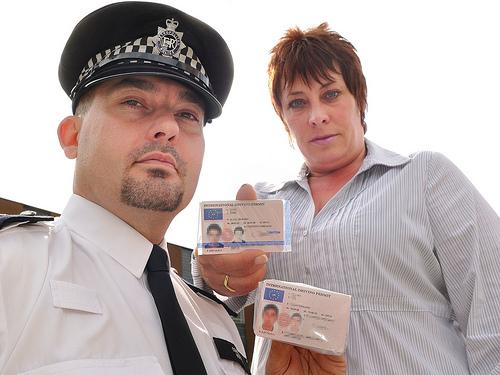 When you create a fake ID to purchase alcohol, you may receive no consequences whatsoever — or you may end up with a class five felony charge.

If a student is caught making a fake ID in Fort Collins, penalties can range from 1-4 years in prison or a fine between $1,000 and $100,000, according to the Colorado Prevention Partnership for Success.

If a student uses a fake ID in a restaurant or bar, the establishment is required by law to submit the ID to Fort Collins police. Police will then track down the user of the ID, which can be done through CSU’s online directory.

Once the student is found, police will write a ticket either entitled “Obtaining or attempting to obtain alcohol by misrepresentation of age,” or “Unlawful possession of a driver’s license,” according to the police records department.

This ticket can result in fines, community service, jail time or CSU student discipline sanctions, according to CSU Student Legal Services Attorney Robert Lowrey. Lowrey says that their department sees about one of these cases a month.

“Once a student has an ID confiscated we can advise on how to safely deal with the police, whether an attorney needs to be hired, how to approach the court date and how best to make sure that the record is not permanent,” Lowrey wrote in an email to the Collegian.

However, not all students who use fake ID’s suffer the consequences.

The general manager of Austin’s American Grill in Old Town says that although he has not noticed fake ID usage in his time at the establishment, if they could prove that a customer used a fake ID, they would only confiscate the ID without calling the police.

Though there is a chance that students can get out of paying the price for using an ID, Lowrey warns against taking the risk.