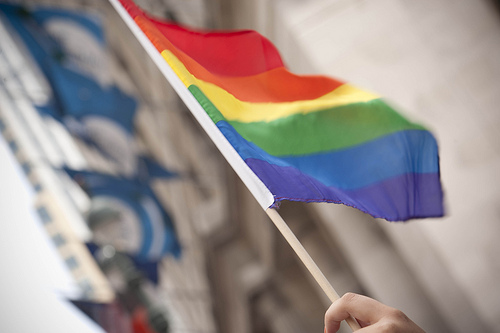 Same-sex spouses who filed joint tax returns this year for the first time in history can now also enjoy federal legal recognition in the matters of bankruptcy, prison visits and survivor benefits.

The U.S. Justice Department announced last week that these additional rights will be granted to same-sex spouses as another step on the path to full equalization of same-sex and opposite-sex marriages.

“The (Justice) Department is committed to ensuring equal treatment regardless of sexual orientation, and to using every tool and legal authority available to combat discrimination and safeguard the rights of all Americans,” Holder said in a memo to all department employees on Feb. 10.

The CSU Gay Lesbian Bisexual Transgender Queer Questioning & Ally Resource Center Director said that these rights are being granted in a time of great historical significance for GLBT citizens.

“I hope students on campus know that they are living in an age where history is being made in leaps and bounds,” director Foula Dimopoulos said.

However, Dimopoulos says that there is still much to be done. In the near future, he hopes to see an open allowance of transgender citizens in the military, less discrimination in the workforce, and more colleges like CSU ban any discrimination for sexual orientation.

Dimopoulos also said that change cannot only come from within the government; society must also open itself up to the acceptance of GLBT citizens.

“Institutional change can never come fast enough,” Dimopoulos said. “It takes all of us to create a world where we all want to be in it.”