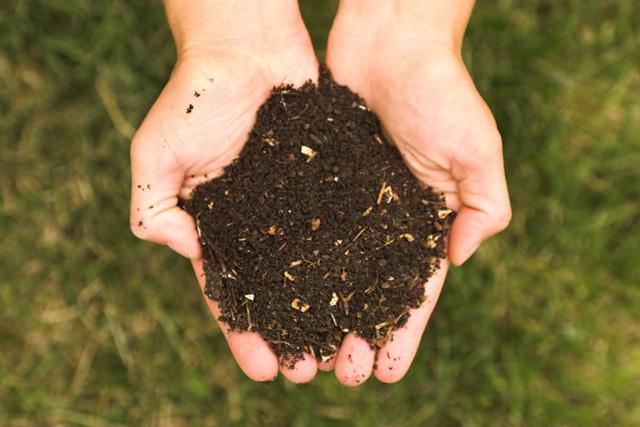 By being energy efficient, CSU intends to become carbon neutral by 2050.

Championing this charge, is CSU’s Center for the New Energy Economy (CNEE), which was founded by former Colorado Gov. Bill Ritter in 2011.

Ritter has recommended sustainable actions for the White House to follow and it will only become more of a focus for CNEE after Obama presents the next State of the Union Address on Jan. 28th.

At the university level, CSU is being proactive in reducing its emissions. The EPA requires CSU to report its greenhouse gas emissions.

According to CSU’s Climate Action Plans, the University has reduced emissions by 6 percent, while the student population increased 5 percent and campus square footage increased 9 percent.

According to professor Carol Dollard, 75 percent of CSU’s energy comes from electricity, which means most of CSU’s energy saving activities revolve around reducing energy use, being more efficient and using more renewable energy.

“I like to say, the greenest energy is the energy you don’t use,” Dollard said.

In order to achieve the goal of carbon neutrality by 2050 CSU must reduce emissions by 2.5 percent every year.

“You have to keep your eye on the long-term goal,” Dollard said.

To help achieve their energy goal, CSU created the School of Global Environmental Sustainability in 2008.

Since then, CSU has joined a variety of reporting agencies including the American College & University Presidents Climate Commitment and the Association for the Advancement of Sustainability in Higher Education.

However, with all CSU has done they have not committed to offsetting emissions from things like air travel or using 15 percent of electricity from renewable energies.

CSU is looking into creating a wind farm on its property about 100 miles east of campus. Currently they are measuring wind speeds to see if the location will be able to provide enough energy to be worthwhile.

Dollard said that all of CSU will have to commit to reducing GHGs.

“It’s an ongoing effort across campus that requires every department to be involved,” Dollard said.