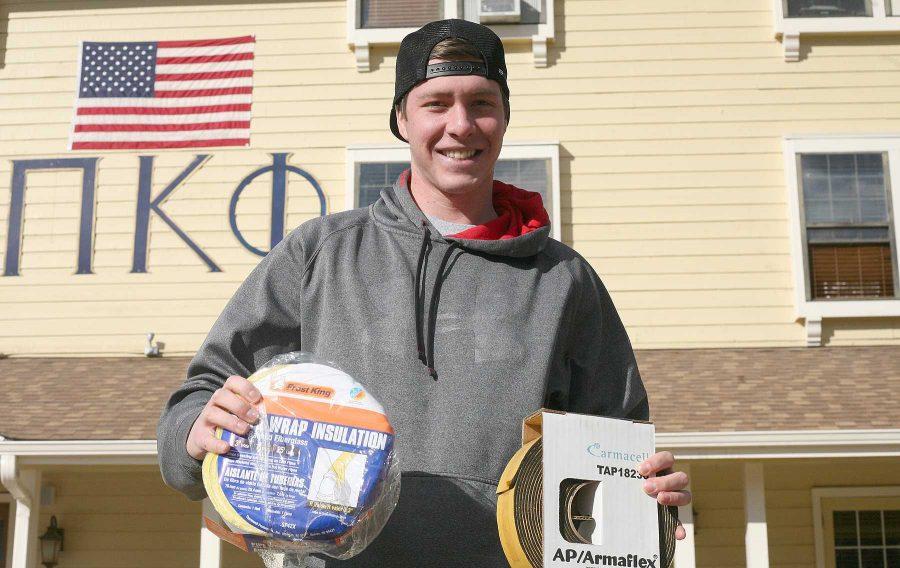 Correction: Misspelling of the name Joe Pearson and misuse of the term philanthropy when it should have been community service. The corrections are made below.

As a result of Sigma Phi Epsilon’s pending loss of recognition for four years from CSU and their national charter, the fraternity was unable to complete their annual community service on Jan. 24 at the Fort Collins Senior Center, where members were originally signed up to dance with elderly residents.

The event, known as the Winter Whimsy, is a ladies’ night with a silent auction, dancing and a bar, but was instead performed largely by a different fraternity.

Joe Pearson, SigEp member, contacted Jake Blair who is Pi Kappa Phi’s executive council historian, and asked if Pi Kapp could participate in the community service. According to Blair, this was because Pearson was unsure if he could gather enough SigEp members to attend the event given the current division within their house.

“I was actually surprised by it, to be honest, with how good of a turnout we got,” Blair said. “I received the word pretty short notice. I explained the situation and put it on our Facebook page and I didn’t know how many people would sign up… (but) within an hour, I had more than enough guys to do it. We’re all pretty happy to help out, because no one likes to see that happen to another Greek chapter.”

Pi Kapp needed to have 15 members show up to make the event a success, and Blair said within an hour they had all the members they needed.

“It is part of the reason that there are Greek fraternities and sororities– so that we can do philanthropy,” Rodgers said.