The schedule that stole Christmas 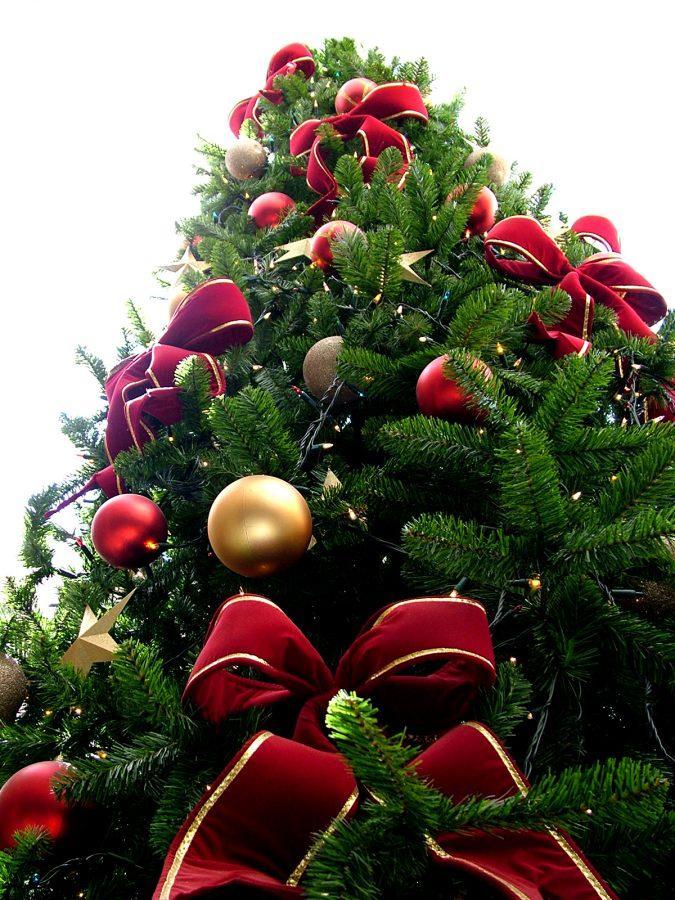 Every once in a while the students on campus are overwhelmed with a kind of groupthink in which everyone questions the same thing.

Throughout the semester, these thoughts may look like: “Is all of this construction actually necessary?” “Why are midterms a thing?” “How cold does it actually have to be for classes to be cancelled?”

Now it’s “Why are finals so late in December?”

With finals week not ending until five days before Christmas, many students are frustrated that they have less time to buy presents, less time for friends and less time to do anything but worry about finals.

Both Thompson and White do not have their last finals until Friday the 20th.

“By the time I get home, Christmas is in four days and I don’t have time to go shopping, I have less time with family and I don’t get to decorate because Christmas is over in a couple days,” said White.

The University schedule is made by the Executive Committee of Faculty Council. This group of professors create a proposal before the rest of the council and the Board of Governors approve it.

The committee said that they understand why students are frustrated and many members agree with their concerns.

“I totally understand it,” said Tim Gallagher, Chair of Faculty Council. “But if we started the first week in August to prevent this from happening, we’d have other students upset with us.”

The scheduling issue can be explained by two external factors: the required number of credit hours for students and the placement of Fall Break.

The reason for the 16-week semester currently in place comes from the Colorado Commission on Higher Education.

According to Mary Stromberger, Vice-Chair of Faculty Council, the CCHE requires 800 minutes of class time per credit. This means that a three credit class consists of 2,400 minutes, working out to 150 minutes a week for 16 weeks.

With this template in place the biggest issue for the council is Fall Break.

In the past, the placement of Fall Break was similar to many other schools in Colorado with a week-long break around late October and a long weekend over Thanksgiving.

With this schedule students complained that they wanted a longer Thanksgiving holiday. This caused the switch to the current schedule of Fall Break and Thanksgiving Break being one and the same.

“What we’ve done now is something that people seem to be comfortable with,” Gallagher said. “Not everybody agrees with every piece of it, but if we were to go back and open it up again the battles would be vicious.”

The committee is also hesitant to end the semester earlier because that would mean starting earlier in August and interfering with students’ summer. It would also likely mean a shorter time span between Fall Break and finals.

“If we were to have the semester end earlier, there would have been Fall Break followed by only one week of class before finals,” Stromberger said. “It seems that the productivity of both students and faculty would not be very high after Fall Break.”

The council welcomes feedback from students on how they feel the schedule can be improved. However, the schedules are planned years in advance and have already been made for the remainder of current students’ time at CSU.

“We will gladly accept feedback from anybody, but the problem is that the earliest that we could change anything is Fall of 2021,” Gallagher said. “If today’s students have very strong feelings about what the students should have eight years from now, we’d be glad to hear it.”