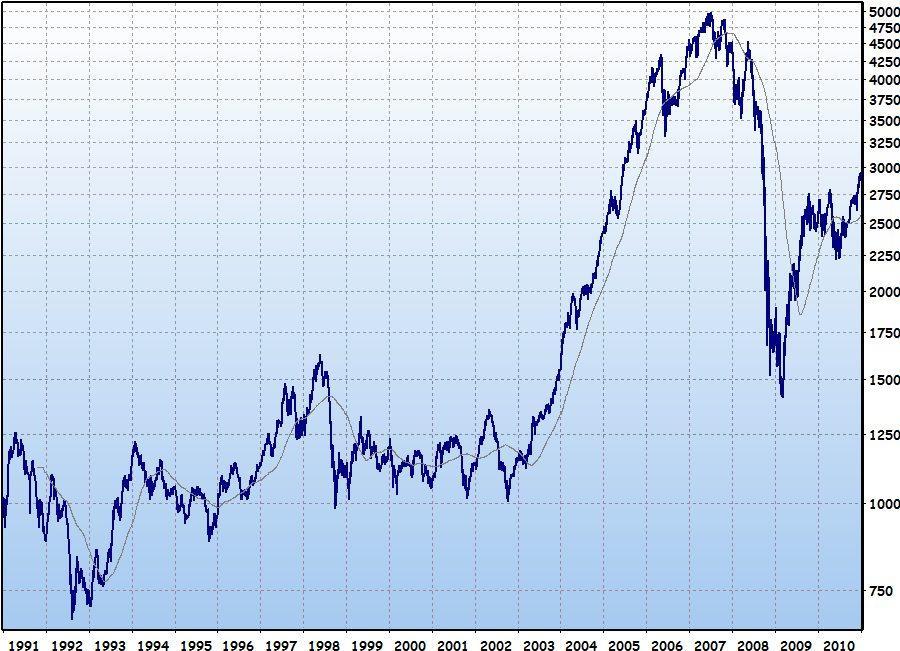 Each semester, the CSU Summit Student Investment Fund invests hundreds of thousands of dollars in the US stock market. The stocks and the money are real — so are the risks.

The Summit Fund receives private donations that allow CSU finance majors who take the three credit class to manage around $250,000-$300,000 with the purpose of buying and selling stocks based on current economic trends. The fund is made of around 20 students each semester, and the students are separated into groups of two to three people, called sectors, to take on different categories of stocks.

Every Monday, the students meet once to receive a market update on the national and international economy, and each sector updates everyone on how their stocks are doing. On Wednesday, the fund meets again and each sector pitches ideas for which stocks to buy or sell that week.

Senior Finance major Charles Wagener said that the Summit Fund is competitive to get into. It requires a minimum GPA, an interview and many students who apply do not get in. However, Wagener states that this means that those who do get in are very glad to be there.

“Not everyone gets into the Summit Fund,” Wagener said. “Everyone in it is very motivated, very ambitious, and incredibly smart.”

According to Wagener, there is a scrupulous process for deciding which companies to invest in. He states that it takes about 20 hours of research to pick one company.

Senior Finance and Economics double major John Hilfiker said that the process is also largely affected by the current state of the economy — which he said may be headed for a decline.

The Federal Reserve has been printing money to buy bonds for several years in order to lower interest rates on loans and mortgage rates. According to Hilfiker, it is highly likely that they will end this process shortly, which he states may lead to this decline.

“That’s where we pick out stocks and decide which sector will be affected mostly by this downturn in the economy,” Hilfiker said.

Wagener and Hilfiker are assigned to the energy sector, so they deal with purchasing energy-related stocks. This week, they plan to propose investment in Cameron International Corporation, Continental Resources, Inc. and American Water Works Company. They also want to sell TransCanada Corporation and Northern Oil and Gas in order to move toward more green alternatives.

“We don’t like coal right now,” Wagener said. “Natural gas has become very cheap and is a lot cleaner.”

Hilfiker added that, in addition to investing more in energy stocks this week, they are also reallocating money that they had invested in utility companies.

“Utilities are boring because the government regulates them so there is no competition,” Hilfiker said. “Utilities are (also) very sensitive to interest rate changes.”

These types of decisions are made every week by the students in the Summit Fund. According to Wagener and Hilfiker, the process opens up endless learning opportunities.

“You get a lot of experience with talking in front of audiences, working with professionals in the industry and critical thinking,” Hilfiker said.

“You learn how to give presentations, how to speak and be confident, how to value a company, and what drives a market,” Wagener said. “I’ve learned more from this class than any other class.”

In addition to the academic benefits, both students said the Summit Fund is a great chance to meet people and expand horizons.

“You end up working really closely with people,” Wagener said. “Just being around those students, you can learn a lot about whats going on in the world.”

Summit Fund Faculty Advisor John Elder confirms that the class is a great chance for finance students to get experience and have a good time.

“It’s a lot of fun working with the students,” Elder said. “We look forward to it every semester.”