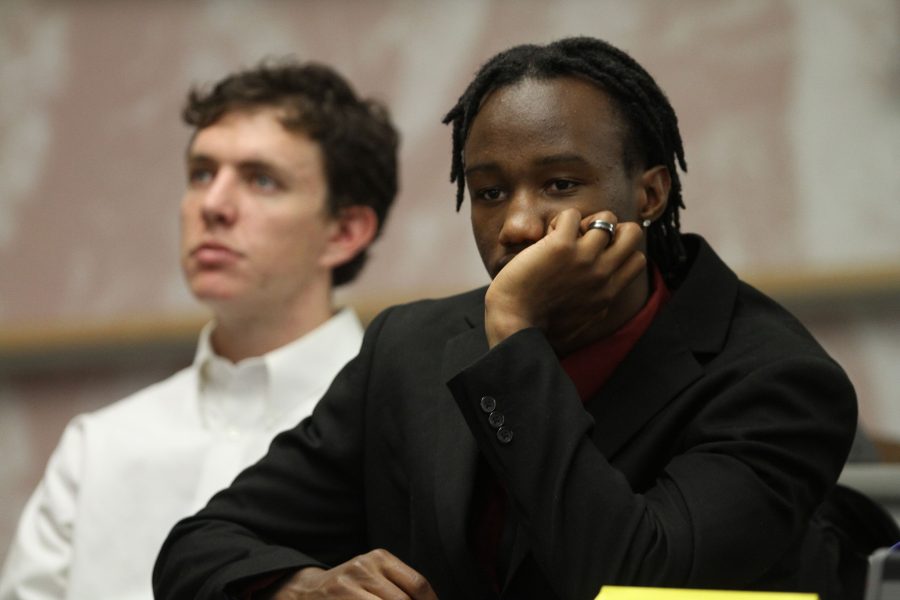 In ASCSU Senate this week, a bill was voted on to increase the amount of money that candidates running for ASCSU president and vice president can spend. They voted to raise campaign spending limit from $1,500 to $2,000.

“The budget was not the easiest thing to deal with. Now that we have dispersed ourselves there are a lot of options,” said Lexi Evans, who presented the bill. “Given more room to grow is the better option.”

The bill was voted on and passed into the second and final round of voting in next week’s meeting.

“There will be an obvious financial impact,” Evans said. “The whole thing revolves around creativity.”

Another bill concerning campaigning was voted on and passed this week. This bill suggested new areas where campaigning would not be allowed on campus.

“LSC West and adjoining facilities, along with all non-election ASCSU sponsored (events) shall be off limits for campaigning and campaign planning of any kind at all times due to the close proximity of previously off limit offices,” the bill states.

The campaigning material cannot breach a 25-foot perimeter of the off-limit buildings.

“We are way too close to one another for that to be a viable option,” Evans said.

An amendment appointing Senate representatives from the campus diversity groups was discussed and voted on in this week’s senate meeting.

“That the Cultural, Advocacy, and Resource Centers of Student Diversity Programs and Services (SDPS) and Adult Learner and Veteran Services be allowed to appoint no more than two one Representatives to the Senate of the Associated Students of Colorado State University,” the bill states.

After being revised by committee, the bill was changed from having 14 representatives to allocating 8 overall. The representatives from each committee will be given a voice in Senate but no voting rights. They may run for Senate under their respective colleges if they decide they would like to have a voting position.

“This the first time anything of this size has gone through senate,” said Lance Li Puma. “Eight representatives is not a large number, but the thing about Senate is that we can always go back and look through things again.”