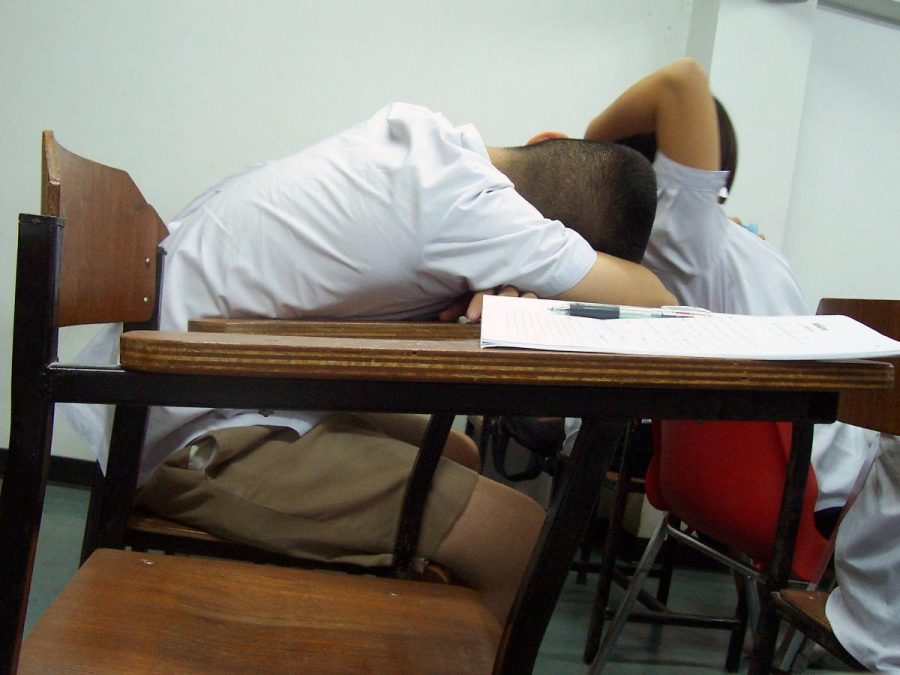 After receiving the flu vaccine, the risk of requiring medical treatment for the flu decreases by 60 percent.

This statistic, provided by the U.S. Department of Health & Human Services-run flu.gov, includes vaccines distributed both via a shot or nasal spray. The vaccine protects for one flu season, which typically peaks in January or February.

“Influenza is inevitable. It comes every year,” said Dr. Jane Higgins, CSU Health Network Staff Physician and Infection Control Physician. “How severe it is, is always unpredictable, but we do know that every year, we are going to see students who have flu – whether it’s proven by lab, or flu-like symptoms.”

Students can receive flu vaccinations at several locations in and around the CSU campus. Both the on-campus Hartshorn Health Center and any local Walgreens store provide vaccinations during office hours without an appointment.

“About one third of customers who get flu shots do so during off-hours – you know, evenings, weekends, holidays,” said Emily Hartwig, a Walgreens spokesperson. “We cater to the customer’s schedule, in terms of providing vaccinations any time they need it.”

The CSU Hartshorn Health Center has already administered about 900 flu shots this year, and anticipates vaccinating many more students before flu season peaks.

According to Higgins, students often have misconceptions about the flu and its vaccine.

“One of the big myths about flu shots, one of the reasons that people don’t get flu shots, is people say, ‘Well, I got sick from it last time,’” Higgins said. “You can get an antibody reaction, which may include some achiness, maybe low grade fever… however, we’re talking about mild, mild symptoms for a couple of days.”

Many students seem to underestimate the flu – it is not mild; if a student gets the flu, he or she will not be in class for days, according to Higgins.

The flu also typically does not include vomiting – the “stomach flu,” an often-used term, does not actually describe a strain of the flu, according to Higgins.

“Influenza, as people need to know, is not the common cold,” Higgins said. “It is typically much more severe, and comes on abruptly, hits you like a truck – you’re in bed. It lasts five to seven days, [and] people are out of commission… people who have had a typical episode of influenza will recognize that it’s very different.”

Although medical professionals assure the public that the flu vaccine is safe and beneficial, students are often still hesitant to trust the vaccine.

“People that I’ve known have gotten the flu from getting the flu shot,” said Nate Gonzales, junior international studies major. “I don’t know if it’s reliable or not, but I just don’t think it’s necessary or provides anything extra. I just don’t do shots in general.”

Higgins essentially requires that all of her staff receive a flu shot, a now-common hospital practice, and would especially recommend it to high-risk individuals with previous conditions such as diabetes, asthma or heart problems, or individuals who work with high-risk populations such as sick people or children.

The flu shot costs $20 and the flu nasal spray costs $25, but flu vaccinations are often covered by insurance.