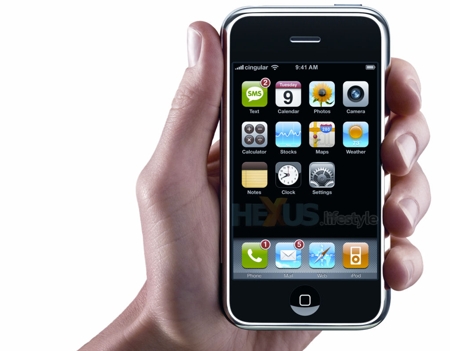 Fort Collins Transfort Bus Service is launching a smartphone application that will be available in May 2014.

The free mobile app will help determine what time a bus will arrive to a specific stop. The buses can be viewed on a real time map by selecting a route or bus number.

“If it’s free I would definitely use it,” said Cody Smith, junior journalism major. “When I’m at home I usually leave so early and the bus never comes when it’s supposed to. It would be nice to know the exact time it’s coming.”

There will also be a Transfort webpage, which will have the same functions as the app. Bus stops will have identification numbers to call for people without smart phones.

“I think that’s awesome. I get so frustrated when the bus is late. An app would really ease frustration and help plan out routes if you’re taking different buses than usual,” said Taylor Broderick, sophomore journalism major.

Another service that is being tested sooner than the app launch is the in-vehicle LED signs. These signs inside the buses will display the name of the next stop, along with voice commands announcing that stop.

“Essentially, you’ll be able to see where the buses are on several different media formats. You can see real time where the buses are and get predictions on arrival times. It will make it much easier for the people and drivers,” said Craig Dubin, Transfort communications and administration manager.

An additional feature is that the app will allow for subscriptions to alerts. Setting an alert will send an alarm to a person’s phone notifying them if their bus is late, and what time it will arrive at a stop.

Transfort is developing several more services that will all launch in May 2014, including the new MAX BRT (bus rapid transit) that is running through the Mason corridor. Route expansion and longer hours are also being implemented.

According to Mayor Pro Tem Gerry Horak, the amount of new services Transfort is creating is convenient but comes at a cost.

“Providing this level of service is not that easy,” Horak said. “The ridership only pays for less than 20 percent of the Transfort funds.”

Collegian reporter Lexi Matula can be reached at news@collegian.com