CSU case to be heard at Supreme Court of Wyoming 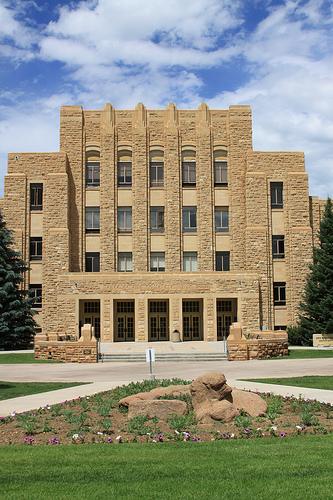 Today, CSU representatives will appear at the Supreme Court of Wyoming to make the first arguments in a lawsuit involving the Y Cross Ranch and the University of Wyoming.

In 1997, Denver Philanthropist Amy Davis donated the Y Cross Ranch — an 80-mile cattle ranch stretching between Cheyenne and Laramie, to CSU and UW.

According to Davis, the ranch was supposed to be used as an educational resource. When UW decided to sell its half share of the ranch, Davis went to CSU to try and persuade them to buy the other half and preserve her gift. CSU began negotiations, but soon backed out.

According to CSU President Tony Frank in a previous Collegian article, there was an $18 million offer for CSU’s half of the ranch. At this proposal, CSU ceased negotiations with Davis and attempted to sell the ranch, along with UW.

With this attempt to sell, Davis felt that her gift was not being used properly. She was disappointed that the universities would sell the land for money, and decided to pursue a lawsuit against them.

The case was later appealed to the Supreme Court of Wyoming and the first oral arguments of the case will be heard Tuesday at 1:30 p.m. in Cheyenne.