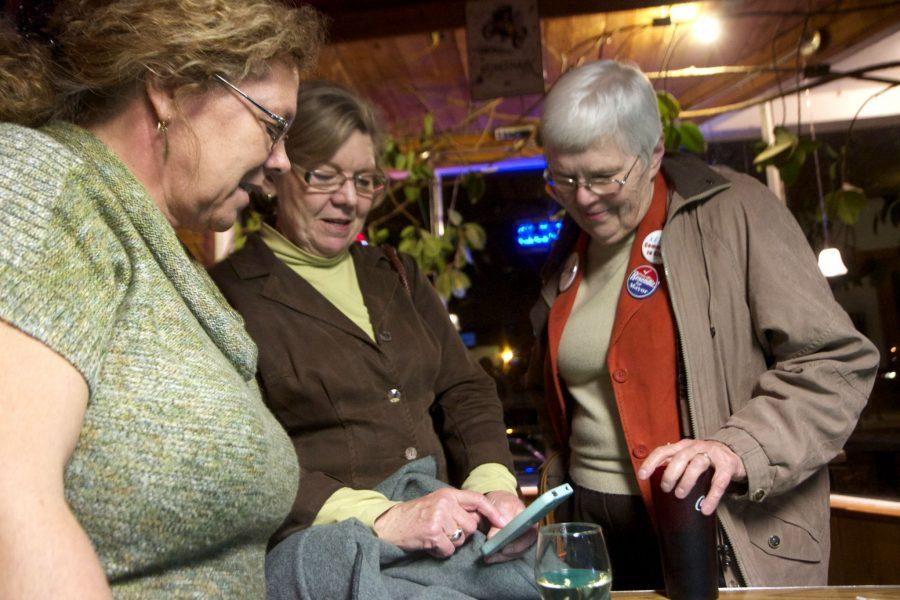 Colorado became one of the first states in the nation to both legalize and tax retail marijuana.

Proposition AA proposes a 25 percent tax on retail marijuana, which is made up of a 15 percent state tax along with a 10 percent special sales tax that adds on to the existing 2.9 percent tax.

“I am pleased the voters recognized the need for a unique tax structure for recreational marijuana,” said Senator Cheri Jahn.

The passing of the proposition has received mixed reactions. The Committee for Responsible Regulation is pleased with the result.

“This is a historic step forward for Colorado,” said CRR Chair Brian Vicante. “We were the first state to legalize marijuana, now we are the first to tax it.”

The No Over Taxation organization is not so thrilled, however.

The passing of tonight’s proposal will dictate the regulation of retail marijuana in the coming months.

Education reform is back to the drawing board.

Tonight the majority of Colorado voted no on the billion dollar tax increase, Amendment 66, for P-12 education.

“I think that Colorado voters very clearly understood that this very extreme measure is not the way we should be doing things,” said Penn Pfiffner, head of the group Kids Before Unions, in opposition to Amendment 66.

Kids Before Unions and other groups in opposition were satisfied with the outcome, especially considering the financial backing for the amendment.

“The proponents spent well in excess of $10 million to market this tax increase to Coloradans and the stunning margins of failure show that never has so much been spent by so few to accomplish so little,” said Kelly Maher, executive director of Compass Colorado, a coalition member of Coloradans for Real Education Reform

Joann Ginal, Democratic State Representative, was among those upset.

“I think we have to go back to the drawing board and see what happens,” Ginal said. “I’m very disappointed that 66 didn’t pass for children and for our future.”

Stop the drills, 2A passed.

Hydraulic fracturing will officially be banned in the City of Fort Collins for five years to allow further research on the effects of fracking.

“I believe in healthcare and health of our communities.  I think people who spoke are concerned about the quality of life on the Front Range,” said Democratic State Representative Joann Ginal.

In Fort Collins there will be relatively little done since there is not much production occurring within city limits, but the ban will reduce prospects from coming to the city.

CJ Reynolds, a nurse and volunteer for 2A, said that the issue of fracking is something that both democrats and republicans can agree on.

“I met three republicans who said ‘This is a non-partisan issue; I’m voting for the ban. I’m gonna do what’s right for the health,'” Reynolds said.