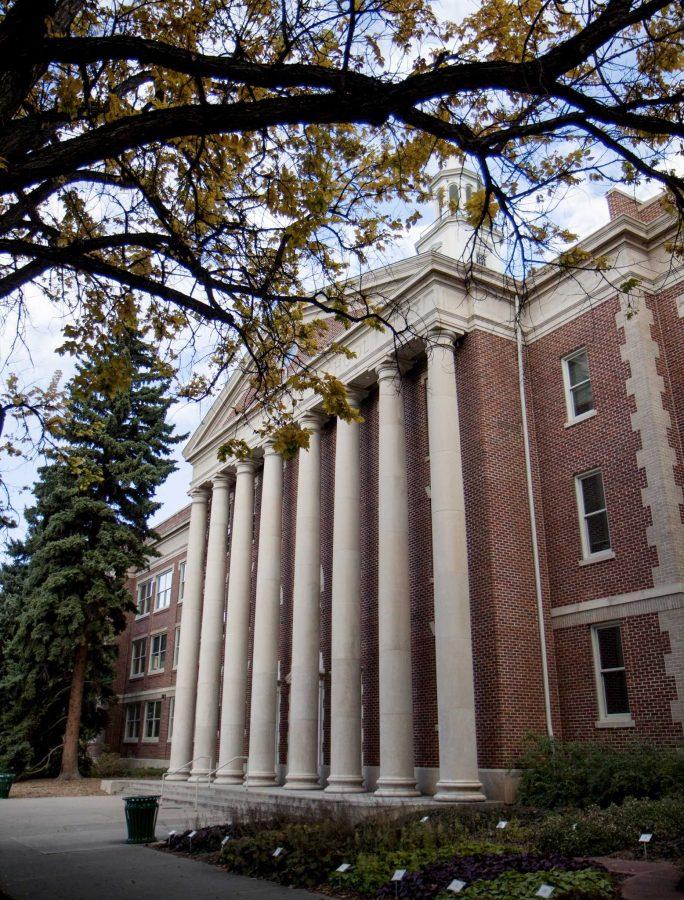 The high school was transformed into CSU's University Center of the Arts building and is celebrating its 4th year anniversary.

Colorado voted no on the billion dollar tax increase, Amendment 66, for P-12 education yesterday, but education reform is back to the drawing board.

“I think that Colorado voters very clearly understood that this very extreme measure is not the way we should be doing things,” said Penn Pfiffner, heading the group, Kids Before Unions, in opposition with Amendment 66.

Kids Before Unions, and other groups in opposition were happy with the outcome, especially considering the financial backing for the amendment.

“The proponents spent well in excess of $10 million to market this tax increase to Coloradans and the stunning margins of failure show that never has so much been spent by so few to accomplish so little,” said Kelly Maher, executive director of Compass Colorado, a coalition member of Coloradans for Real Education Reform.

Joann Ginal, Democratic State Representative, who was at Avogadro’s Number last night at an election watch party, was among those upset.

“I think we have to go back to the drawing board and see what happens,” Ginal said. “I’m very disappointed that 66 didn’t pass for children and for our future.”

David Trask, who was voted onto the Poudre School District Board of Education last night, was also at Avo’s, partly in celebration of the passage of 2A and his personal victory, but was also among those disappointed in the outcome.

Many were personally affected by the defeat on 66, including teachers and students in early childhood education.

The issues on the ballot this year all dealt with education and funding. Despite the amendment’s defeat, those for and against are looking for a solution to education funding.

“It (Amendment 66) was all about about schools, how well they’re doing, that they need more money. David’s line was ‘It would just about bring it back to where the funding would be if we hadn’t had TABOR, and that’s needed,’” Trask said.