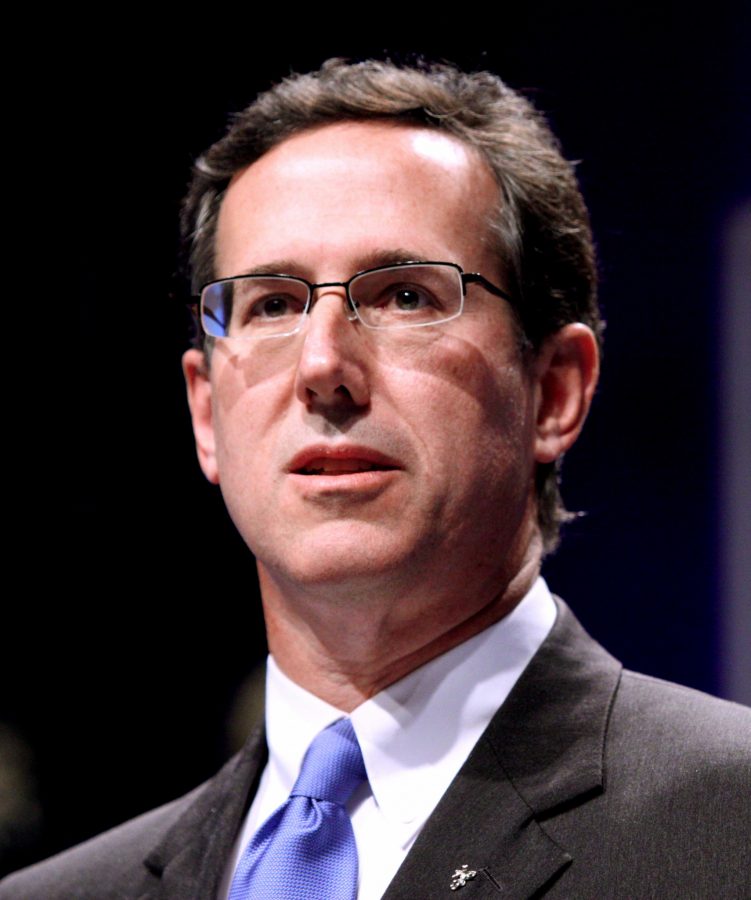 At an event Friday night, former Sen. Rick Santorum urged a crowd to not fund the University of Colorado at Boulder because he said they rob children of their faith and indoctrinate them to destroy America.

“Root for them in football if you must, but stop enabling people who are damaging this country,” Santorum said.

According to Santorum, most institutions of public education teach politically correct dogma and relativism instead of teaching “the truth.”

“62 percent of kids who enter college with a faith conviction leave without it,” Santorum said.

Santorum was the keynote speaker for the fundraising event, “A Night for Life” put on by the organization Life Choices in the Budweiser Convention Center. The organization provides various services for women and couples dealing with unplanned pregnancies.

“This evening is all about life — a gift of life — and that is exactly what Life Choices does,” said Rick Thielen, executive director of Life Choices.

Fundraisers like this are the organization’s major income source. Last year 42 percent of their funding came from events.

Santorum’s presence was a positive showing, according to Rocco Porter, a pastor who spoke at the event. He said Santorum was a national leader for the pro-life movement.

“I can’t think of a better senator who can lead us on these pro-life issues,” Porter said.

Throughout his speech, Santorum spoke on a variety of topics, but focused on pro-life choices and issues of truth.

“What is being taught at most universities is the fact that most truth doesn’t exist,” Santorum said. “There are absolute truths. One of them is when life begins, and it is not taught that way.”

For many dealing with unplanned pregnancy, Santorum said they have been lied to about the truth of human life.

According to Santorum, women face many challenging environments due to the women’s liberation movement.

“The women’s liberation movement did not liberate women, it liberated men. It liberated men to be predators of women. To treat them not with dignity or respect.. that’s the world that they live in,” Santorum said. “They are scared because they are alone in a society that says ‘Do whatever you do, don’t suffer the consequences.’ In many cases their parents, and certainly their boyfriend, isn’t there.”

After being selected as a possible Republican candidate for president last year, Santorum became a CEO of a filmmaking company, which produces faith- and family-based films.

Santorum said the job gives him an opportunity to highlight initiatives such as Life Choices.

“I jumped at the opportunity to go out and tell stories,” Santorum said.