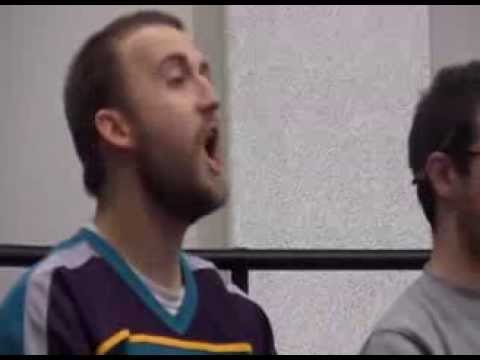 Budget cuts in education create serious consequences for the arts. With the current Fort Collins ballot asking for votes on education taxes, CSU’s music department had a lot to say.

“The way that this particular bill is worded, it’s actually going to put the money into the classroom environment,” said Dr. Ryan Olsen, Colorado State University choral director and educator. “It’s actually going for instructional time as opposed to just administrative tasks or just general school funding. So, the idea is that we’re gunna be able to bring back music and art and P.E. and all these other classes that have found their budgets totally eliminated and really help reinforce that.”

According to the Public Education and Business Coalition, from 2010 to 2013, funding for K-12 education was cut 6.8 percent, dropping the average per-pupil funding to its lowest state average since 2007.