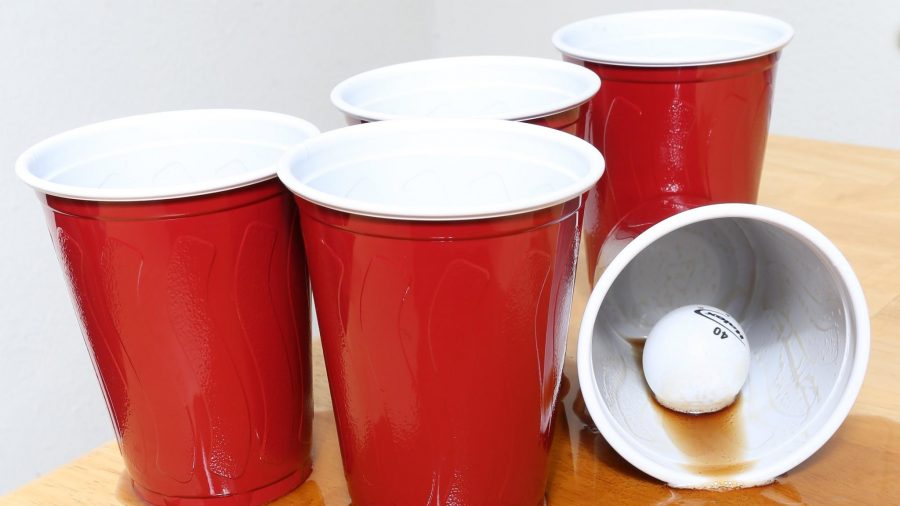 If you want to keep police off of your doorstep this holiday season, register your party with the department of off-campus life and decrease your chances of receiving a noise citation.

Students who have used the system say that their parties were generally avoided by police patrollers.

“They turn a blind eye to (your party) if its registered,” said Junior Devon Lorek, who has used the system for his own parties many times.

Community Liaison Emily Allen sees this lack of police involvement in parties as a positive thing for CSU students.

“Students and police are interacting less, which is mutually beneficial for everybody,” Allen said.

The registration system obtains a small amount of information from a student about his or her party. The night of the party, if a call is received complaining about the noise of the party, a phone call warns the party holder to break up their party in the next 20 minutes.

This year, the system is expanding by allowing Halloween and other holiday parties to be registered, while previously only parties on Friday and Saturday nights were allowed.

Allen explained that the Fort Collins Police Department made the suggestion for Halloween to be added to the available dates.

“Halloween is a great example of the partnership between Fort Collins Police and CSU,” Allen said.

Those that received a citation even after registering their parties did so either because they failed to break up their party within the 20 minute time frame or there were extenuating circumstances (fights, broken windows, etc.)

Director of Off-Campus Life Jeannie Ortega encourages students to register their holiday and other parties because it allows them to take things into their own hands.

“(The system) allows students to self monitor and self correct their parties, so that they can avoid fines up to $1000,” Ortega said.

Lorek evidenced this by stating that the only party he ever received a citation for was the one he didn’t register through the system.

“I insist on registering before any party,” Lorek said. “It’s a really good system; it keeps us partying without getting into trouble.”

This season, students can also now register their parties on New Years, St. Patrick’s Day, and the 4th of July.

Best of CSU: The Memory Margarita