Costco to be built near Fort Collins 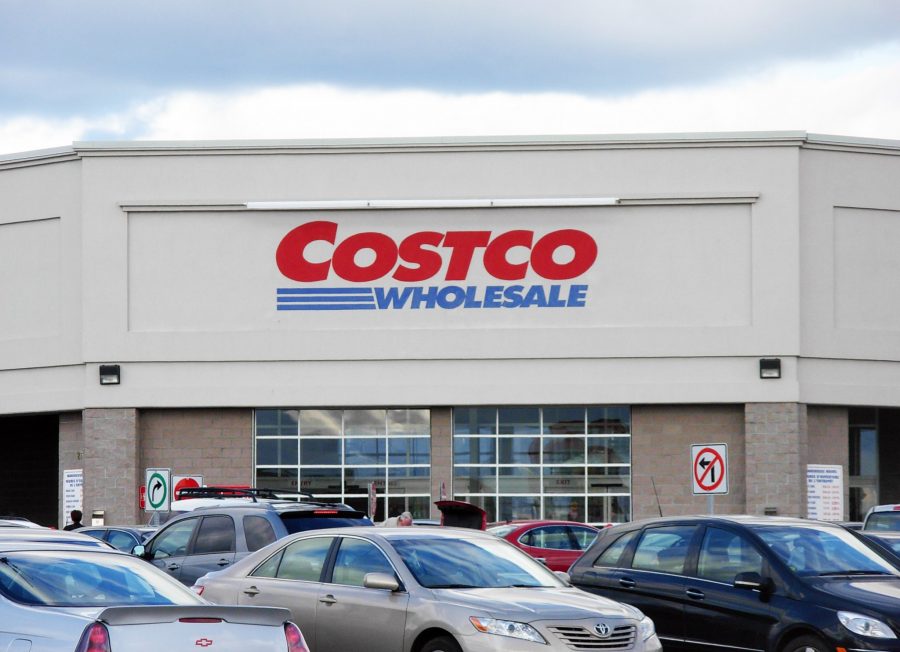 In the fall of 2014, Costco is slated to open near one of their biggest rivals, Walmart.

The 148,000 square foot facility will be built along Interstate 25 just southeast of Fort Collins in the small town of Timnath right next to where the large Walmart Supercenter already sits.

According to Bryan Blank, Vice President of the Colorado division at Costco, this was a perfect location given its access to the freeway.

“We knew we wanted to be next to the freeway,” Blank said. “Timnath made a very attractive offer.”

Costco’s decision to build in Timnath was strategic. According to Blank, they hope to reach residents in Colorado and Wyoming along with Colorado State University students.

“We have been very successful in other college towns throughout the country and already have a strong member base in the Fort Collins area,” Blank said. “Members that shop our current Denver locations have been very vocal about wanting a Northern building.”

“Ultimately all new sites are signed off by the president of our company, Craig Jelinek,” Blank said.

Even though the existing Walmart Supercenter and Sam’s Club will present competition for Costco, Callie Collins, senior psychology major has already expressed enthusiasm.

“I didn’t know there was a Costco being built! That’s exciting.” Collins said. “I might need to look into getting a membership.”

Collegian Reporter Lexi Matula can be reached at news@collegian.com.