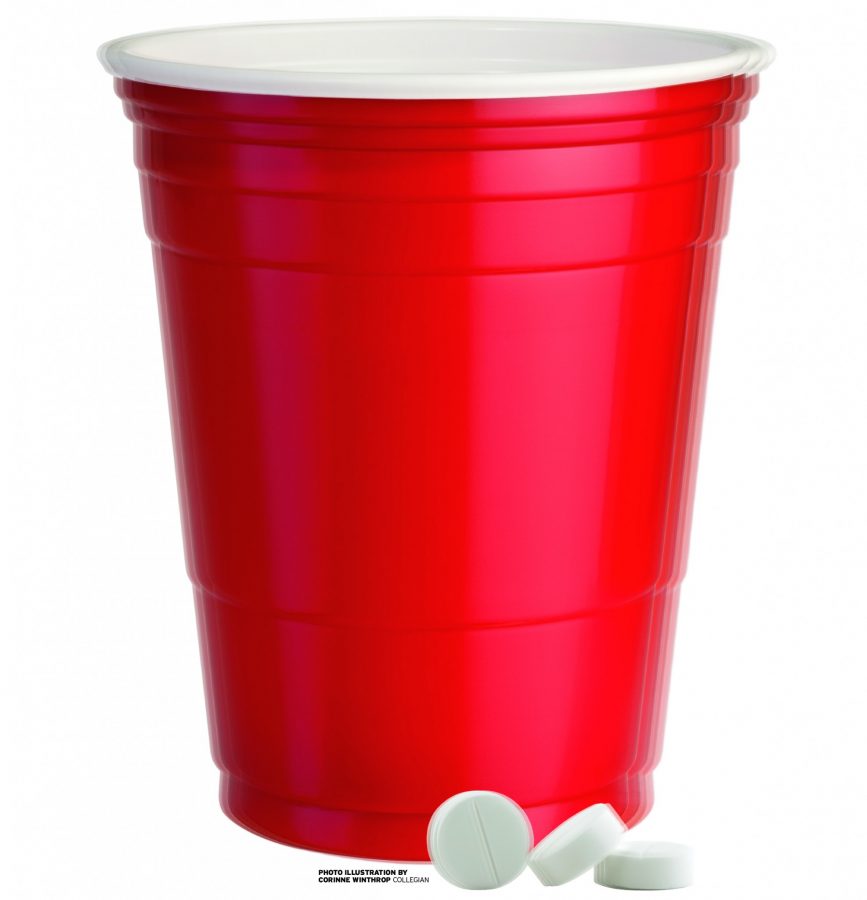 The reports do not represent all sexual assaults.

“There have been incidents that are out there unreported for years,” said Dwight Burke, deputy coordinator for Title IX, a government mandated program in the Office of Equal Opportunity dealing with victim advocacy.

The increase of reports could be due to the increase of education, awareness and resources about sexual assault from CSU, according to Anne Kirkner the director of prevention and outreach at the Sexual Assault Victim Advocate Center (SAVA).

“Was it rape? Were they drinking? Who is at fault?” are questions organizations like the Women Gender Advocacy Center (WGAC), CSU Conduct Services and SAVA, are attempting to answer.

According to a “Dear Colleague” letter written in 2009 to the Board of Education, even one instance of sexual assault on campus is enough to create a hostile environment for students.

Title IX coordinator Diana Prieto said that the “Dear Colleague” letter indicates that alcohol is problematic and if someone is drugged or inebriated they cannot always give consent.

“That can be part of a determination of assault,” Prieto said. “As a university, we have a responsibility, all of us, to ensure there is education, resources for everybody to access, to send a clear message that the responsibility does not reside with just one person.”

According to Kirkner, every school has to have a policy against sex discrimination.

“Schools have the responsibility to address sexual harassment and sexual violence,” Kirkner said.

CSU addressed the issue of sexual assault in an email to campus after Spring Break in March 2013.

“There is a relationship between alcohol abuse and sexual assault,” the Public Safety Team said in the email. “Alcohol consumption makes it more difficult for people to think clearly, communicate, listen, give consent or assess risk, which can lead to sexual regrets or violation.”

Alcohol can be used as a facilitator by perpetrators of sexual assault, but sometimes it is only a common denominator and it is difficult to determine where the line is drawn.

While alcohol is linked to sexual assault, the lack of consent from the victim is the determining factor. 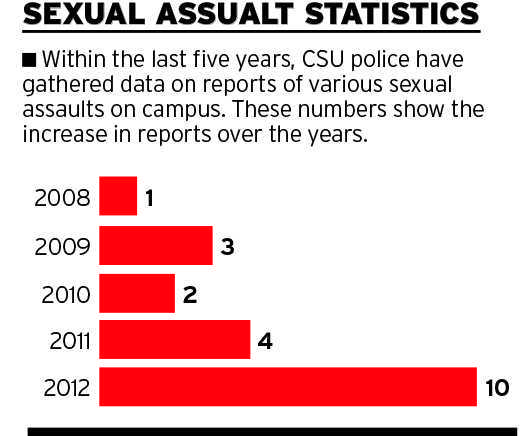 “I think that college rapists operate in an environment, a hook up culture, binge drinking culture — they capitalize on that,” Kirkner said. “They take advantage of that environment to fly under the radar.”

According to Kirkner, this culture allows society to point the finger at the victim, known as “victim blaming,” where one says “if you don’t get dru

nk, you wouldn’t be subject to sexual assault.”

“As a community at CSU, we try very hard not to do that, and take the opposite approach, which is ‘quit assaulting women,’” Burke said.

Burke, and other members of Title IX, WGAC, and SAVA wish to change the thought process from “don’t get raped” to “don’t rape.”

CSU attempts to bring facts to the community and campus enhancing the education on how sexual assault is perpetrated.

“Telling women not to drink is at best ineffective, and at worst makes other people feel like what happened to them is their fault,” Kirkner said. “Universities are seeing their responsibility to have a safe campus environment. I think they’re doing more to encourage reporting.”