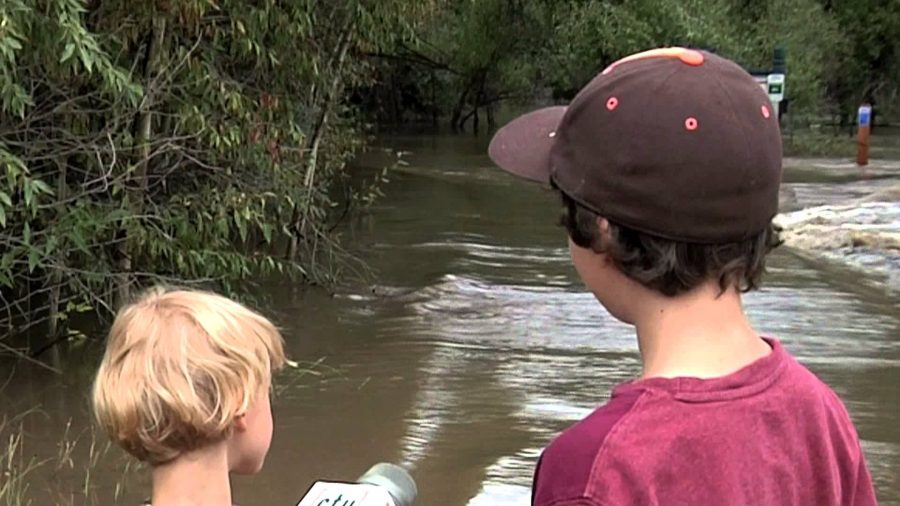 Rushing high waters caused the Poudre River to overflow and flood nearby areas on Friday morning.

This virtually submerged parts of the Lee Martinez Park underwater. The park is located off of Sherwood Street which is North-West of Old Town in Fort Collins.

The park is commonly used for its hiking trails, biking paths and wide open playing fields.

Hundreds of people stopped by the park to see the damage throughout the day, many of which claiming it was unlike anything they’ve ever seen before.

The city of Fort Collins’ officials are currently waiting for the water levels to subside and will then start the cleanup process.
Related articles