Following the money to Alabama 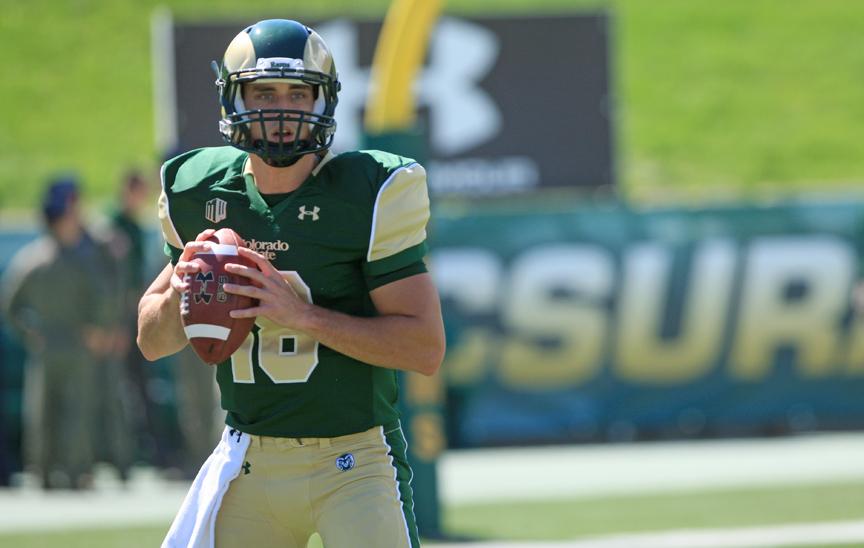 This Saturday may be a win-win for CSU.

For $3 million dollars, the Rams have agreed to play Alabama twice between now and the 2015 football season. The first game against the No. 1 ranked NCAA football champions is on Saturday. Fortunately, the game has no impact on the Rams’s conference record.

The next installment of money will be granted after a future game, which will be played in either 2015 or 2017, according to Kirk.

The Crimson Tide (2-0) are the current two-time reigning Division I national champions and are looking at being the first team in Division I to win back to back titles since Minnesota in 1934/35/36.

“As a football fan, it’s kind of alarming because you know your chances of winning against Alabama are kind of minuscule. But on the other hand, it helps advance the football program and get the name out, which is what I think is the goal of the game,” said Andy Ambron, an English Education major.

Colorado State Rams have a 1-2 record entering into the game at Alabama.

According to senior athletic officials, “the revenue generated from this game will go toward the overall operational budget of our football program.”

If the Rams win, the athletic department will be receiving $1.5 million dollars shortly thereafter and can invest the money however they see fit.

On the other hand, if the Rams lose, they still walk away with $1.5 million dollars and the experience of a lifetime. If the Crimson Tide wins, then they reaffirm to themselves that they are the best team in the league.

“This is a good opportunity for us,” Kirk said.

No matter the outcome, Alabama is still coughing up $3 million dollars for two rumbles with the Rams.

“It’s a privilege and an honor to be going up against the Crimson Tide. The money is good for the football program and can help us build upon what we already got going on,” said Charles Lovett, a wide receiver junior at Colorado State University.

Collegian Staff Writer Scott Fromberg can be reached at news@collegian.com.