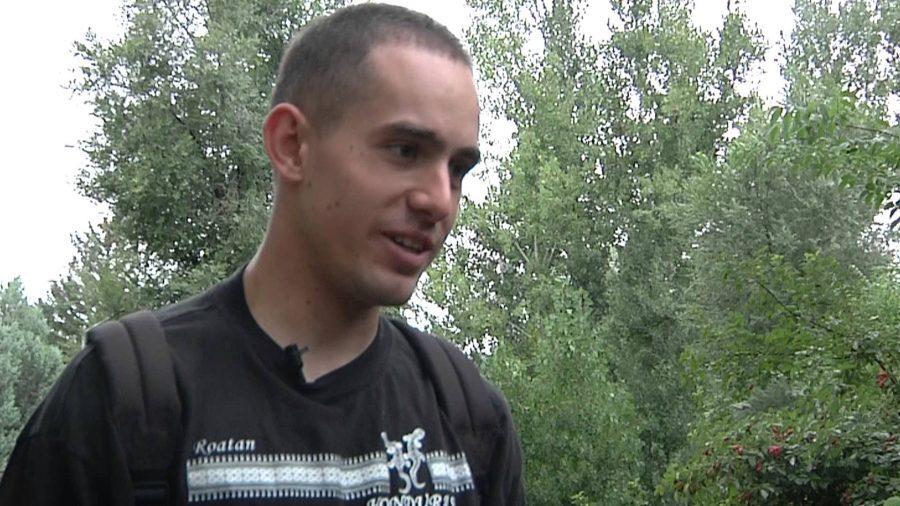 At least six homes have been purchased by the Colorado State University Research Foundation within the past year.

These homes are located right off of Prospect Road and Lake Street, only minutes from campus.

The homes are also nearby the rumored site of the potential on-campus football stadium. Plans to build the stadium will not be set in stone until at least half of the funds are raised by private donors.

The Research Foundation has been buying these homes well above their actual values.

CSU officials would not give an official statement on these purchases, but did tell us they are apparently unrelated to the proposed stadium.

In the past year alone, CSURF has spent more than $3,000,000 on real estate purchases in this area.