Urban camping is not just for the homeless 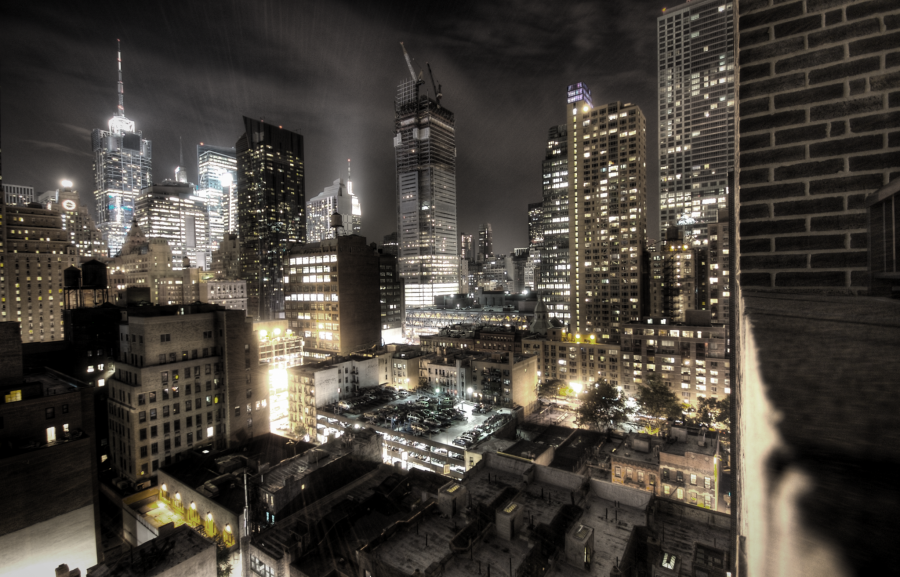 For those of us, like I, who are from nature-driven states like Colorado, camping is something you have grown up around.

Camping, in states like Colorado, mean carrying all of your supplies on your back to a location, pitching a tent, and starting a fire with dead tree limbs laying around. But, for those who are in cities like Los Angeles and New York City—camping sights are not available within a 30 minute commute.

In hope of reviving the camping experience for those stuck in grid-lock in the city streets, community organizers have developed urban camping as Grist writer Lori Rotenberk explained.

Urban camping is a group event set up to have people sleep on the roof of a skyscraper, using the city lights as their “nature”.

“Even though you’re in the heart of a city, it’s quiet up on the roofs and suddenly people begin to understand what they might be able to do without.”

“(Organizer) Stevenson launched Biouvac in the fall of 2011, only days after the Occupy (Wall-Street) movement emerged. For many people, the appearance of tents in Zuccotti Park, right in the heart of a city, was startling at first, he says. But their eyes adjusted, and Stevenson’s project began to look a little less outlandish — even fun.”

For more information on taking your camping to the city, click here.