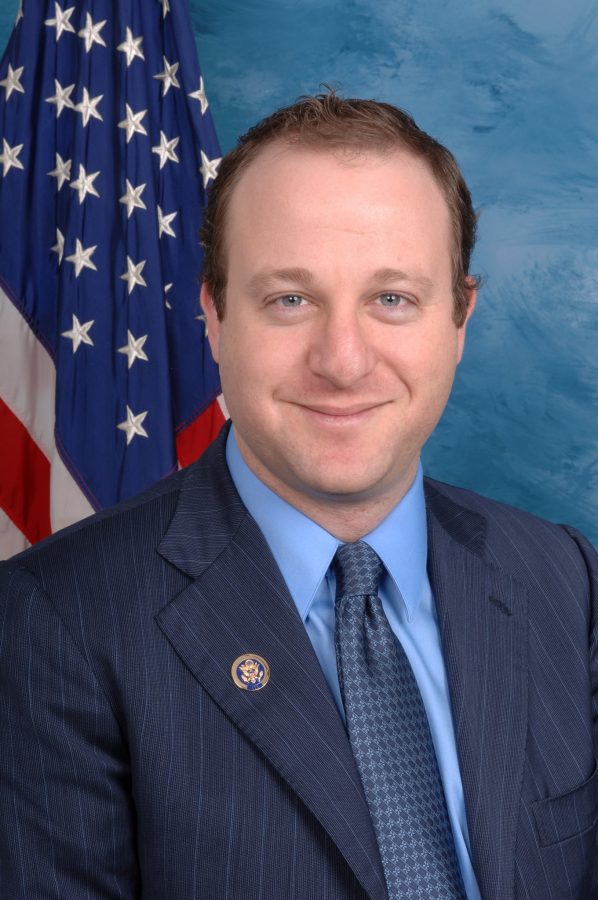 At Morgan Library on Thursday night, Congressman Jared Polis conducted a town hall meeting in which he offered the opportunity for the Fort Collins community to share opinions and ideas about anything they wished to discuss.

In a room of 50 or so attendees, only a handful were CSU students.

“This was an incredibly important meeting,” ASCSU Chief of Staff John Stockley said. “Students should get involved.”

Among other things, Polis discussed student debt. He explained how the government tries to make loans more affordable and uphold Pell grants, but maintained that the future of student debt is uncertain.

“We need to lower the cost of college (but) I don’t know the answer,” Polis said.

The congressmen expressed support for the president’s recent ‘Pay as You Earn’ proposal, which would lower the payment cap from 15 percent to 10 percent of a student borrower’s income, and would forgive any remaining debt after 20 rather than 25 years of payments.

The national debt, as well as the issues with social security, was on the minds of some of the crowd.

“I am very concerned about my future,” a member of the crowd said.

Polis remarked that the deficit has been cut in half within the last couple of years, but it is still an issue.

“National debt is pressing down on us,” Polis admitted.

Many members in the crowd were concerned with possible military action in Syria, including Stockley, who asked the first question about whether the United States will intervene.

Polis stated that as of now, President Obama has not discussed any military action with congress.

“Obama will make the decision based on what is right for the country,” Polis said.

The congressmen then touched on the Obama administration issuing that they would not be taking measures to prevent the implementation of recreational marijuana use. Polis indicated support for the movement and said it allows Colorado and Washington to implement the will of the voters.

Several members at the meeting voiced their dissatisfaction with current Attorney General Eric Holder. Polis expressed that he had never been a supporter of Holder, but appreciated Holder’s role in backing off of Amendment 64.

Immigration seemed to be on many of the attendee’s minds as well.

“We have jobs here we need filled,” Polis said. “We need to make (citizenship for immigrants) legal, not illegal.”

The congressmen was questioned repeatedly on the topic.

“With the overpopulation in our nation, how can you justify this?” a member of the crowd asked.

If the over 10 million immigrants currently in the U.S. were granted citizenship, Polis indicated that their demographics would reflect the rest of the country in birthrate.

Finally, the issue of sustainable energy was broached. As the vice chairman of Sustainable Energy and Environment Coalition, Polis expressed appreciation for Colorado’s jump start in sustainability.

“We are ahead of the rest of the country,” Polis said.

As for the rest of the nation, Polis described his support for energy independence.

“I’d like to see renewable energy and oil companies on a level playing field,” Polis said.

After the meeting, John Stockley expressed an interest in Polis’ discussion of higher education and student costs, and was generally satisfied with the meeting.

“We need to get the word out about (this),” Stockley said.