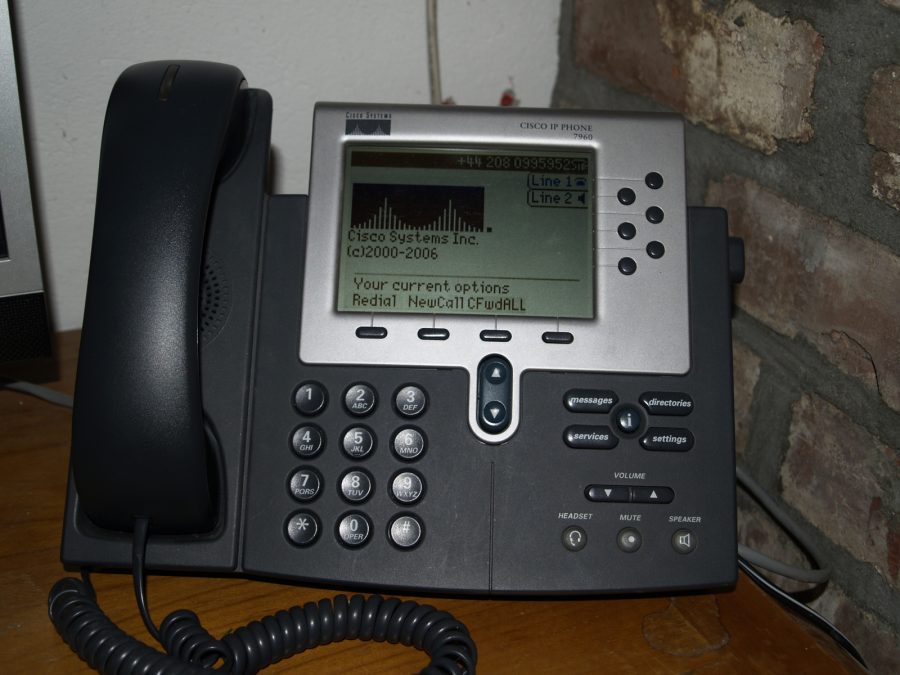 According to the release, upon investigation, it was determined the customers had received suspicious phone calls from an unknown suspect informing them their utilities account was delinquent and demanding immediate payment or their utilities would be disconnected within 30 minutes.  The intended victims were instructed to go to a local business and wire money to the suspect in order to prevent their utilities from being disconnected.

Officers from Fort Collins Police Services worked with staff from City of Fort Collins Utilities to confirm the suspicious calls were fraudulent and had not originated from City of Fort Collins Utilities.  Several of the intended victims reported the suspicious calls came from a phone number with a Colorado Springs (719) prefix.  Officers and investigators worked to track the number from which the calls had been placed.  At this time, it appears the calls were computer generated from a location outside the United States.

“Fort Collins Police Services and the staff at City of Fort Collins Utilities wish to encourage our community to exercise caution if they receive a call of this nature,” the release read.

If you have information about this incident, please contact the Fort Collins Police Services Fraud Investigations Unit at 970-221-6559.