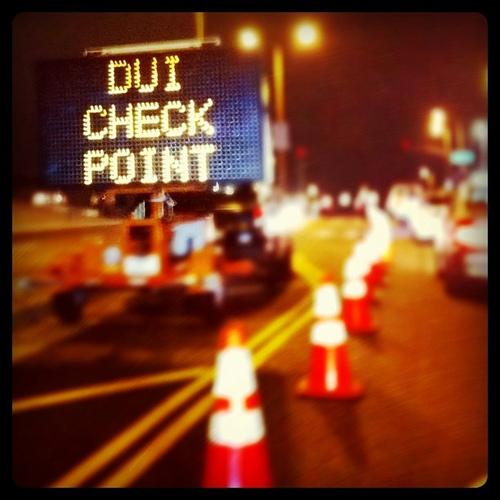 “The goals of the checkpoints are to decrease the number of impaired drivers on Colorado roadways, educate the public regarding the dangers of drinking and driving, and to prevent alcohol related traffic fatalities. According to CDOT, each year more than 26,000 people are arrested for DUI and nearly 150 people are killed in alcohol-related traffic crashes – representing more than one-third of Colorado’s total motor vehicle fatalities.  Drug impaired driving is also a serious problem, with 16 percent of fatalities (2006-2010) involving drivers who tested positive for drugs,” the release stated.