Planning on going fishing in Antarctica? 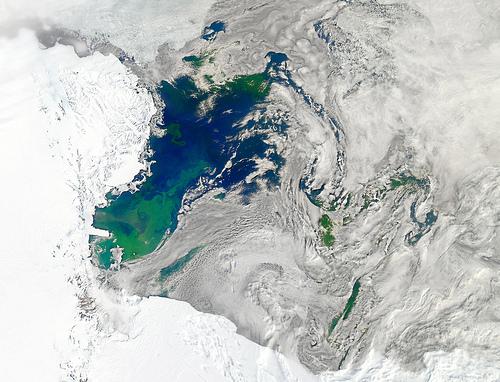 Antarctic fishing is the news today as the countries that regulate fishing in the Antarctic are meeting in an effort to break an impasse over proposals to create marine sanctuaries off the continent’s coast, according to Fox News.

The Commission for the Conservation of Antarctic Marine Living Resources, which brings together 24 countries and the European Union, will meet Monday and Tuesday in the German port city of Bremerhaven.

“Countries including Russia, Ukraine and China balked last year at a plan put forward by the U.S. and New Zealand to protect the Ross Sea, considered one of the world’s most pristine,” the article states.