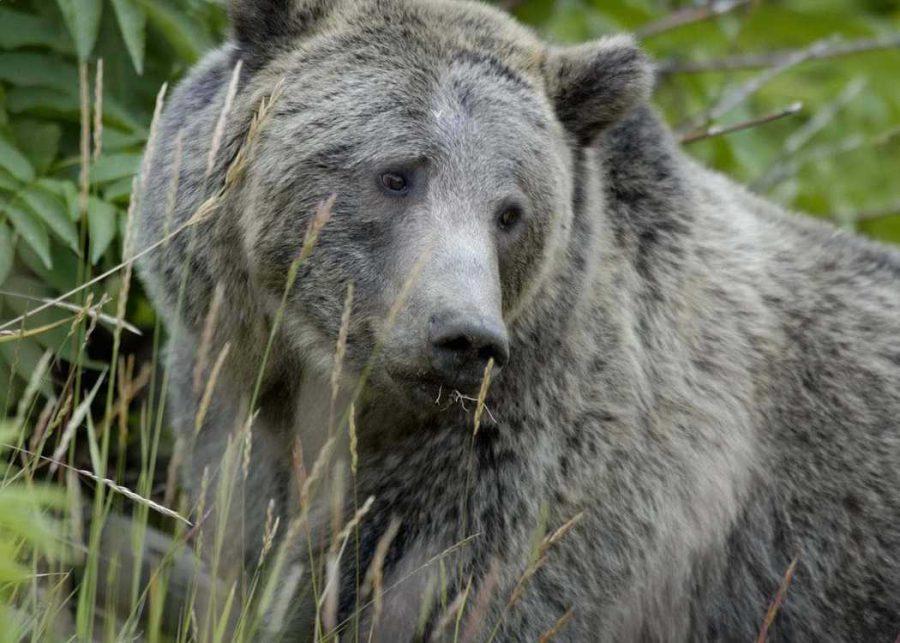 After several days of a grizzly bear wandering through Lizard Creek Campground in Grand Teton National Park, Wyo., the bear was relocated northwest of the park, according to the National Park Service.

“The 3 to 4 year-old grizzly bear had been frequenting the Lizard Creek campground for several days as it actively foraged on native vegetation,” wrote the Grand Teton Public Affairs Office. “Efforts by park rangers and biologists to haze the bear away from this developed area were unsuccessful.”

While the campground was closed on Sunday as a safety precaution, the area is now open again for campers to visit.