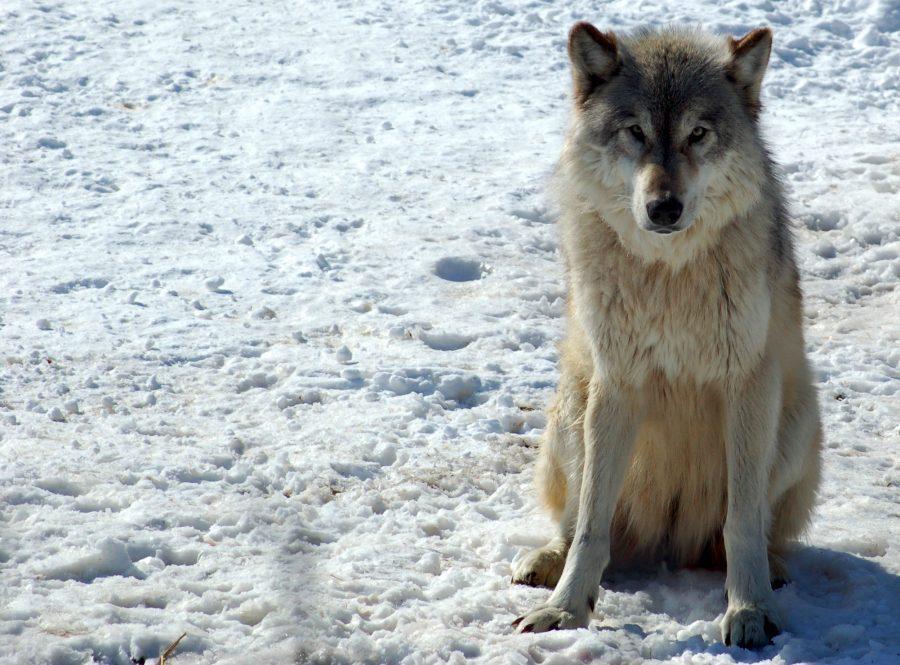 A gray wolf in Minnesota

Minnesota’s estimated wolf population is down about 25 percent from last year, prompting the Minnesota Department of Natural Resources to allow fewer wolf hunting and trapping licenses this fall, Sam Cook reported for the Duluth News Tribune.

“The DNR has set the statewide target harvest of wolves at 220, 180 fewer than last season. The season will open Nov. 9, opening day of Minnesota’s firearms deer season,” Cook wrote in the article.

The DNR announced earlier this month that about 2,211 wolves are roaming Minnesota’s northern forest. That estimate, based on a winter-long survey, the article states, is down about or 700 animals, from the most recent previous survey in 2008.