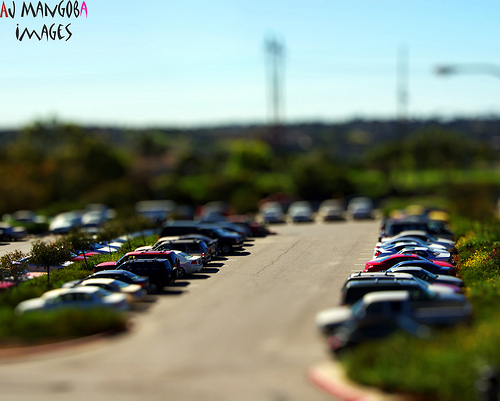 “The additional revenue from these increases will be used to fund new transportation options for students, staff and faculty,” wrote Dave Bradford, the director of Parking and Transportation Services at CSU, in an email to the Collegian.

The new transportation options include an on-campus shuttle, more bike lanes, a bike share program and a carpool program, among other new improvements.

Bradford said the new transportation initiatives will be implemented starting in the fall.

“First we need to work with stakeholder groups on campus and determine options that are seen as most valuable and which can be implemented relatively quickly with the budget we have,” he said.

Others will be slower to put into action due to development and exploration of the projects.

Bradford said CSU is always trying to look out for students with new opportunities for transportation.

“It’s been our experience that students want various transportation options when it comes to getting to campus and getting to classes while on campus,” Bradford said.

However, some students feel negatively about this increase in fees. Molly Pomeroy, a senior health and exercise science major said, “I think it’s dumb.”

Pomeroy said this raise in prices is unfair because some of the permit lots are closed because of construction, which forces her to park in the meter spaces.

“They create an inconvenience for us,” Pomeroy said.

Pomeroy felt it wasn’t fair that they were increasing parking fees when tuition is also rising at the same time.

“I think its ridiculous because I think $1 an hour is already ridiculous,” she said.

Parking permit fees are not being increased, Bradford said.

“Annual permits have (increased) in years more recent … So we wanted to look at other options,” he said.

This parking increase is the first since 2008. The amount increased this time is about the same as 2008, according to Bradford.

Bradford said this increase in fees and new initiatives aren’t a shift toward a carless campus but toward sustainability.

“If we can provide viable transportation options that are reliable, time sensitive and provide customers with news ways of getting to, from and across campus, then we are doing something good for everyone.”

Content producer Katie Spencer can be reached at news@collegian.com