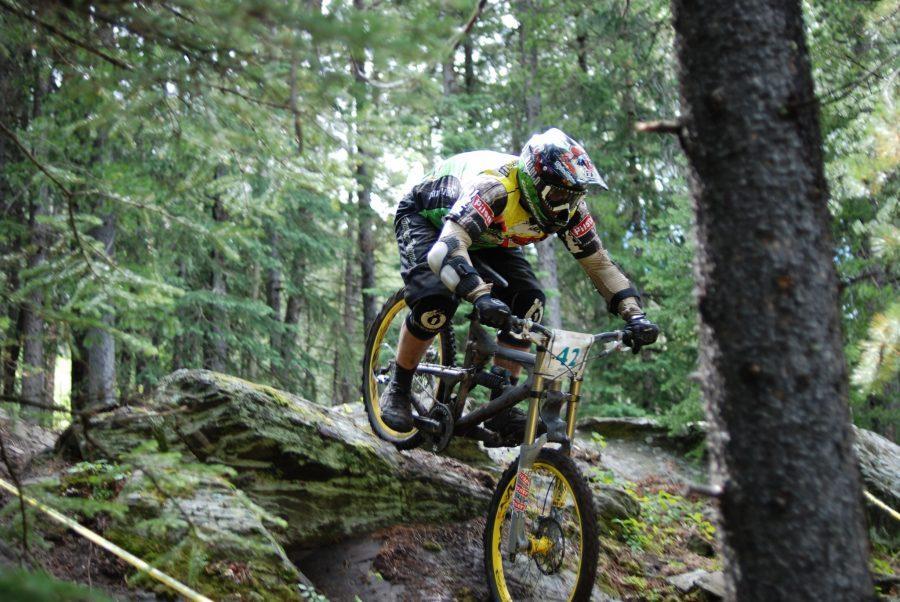 Plans to create 30 miles of mountain bike trails in Athens was announced by a group of Athens-based bicyclists. According to “Mountain-biking group aims to build 30 miles of new trail in Athens area,” by Chris White, sports editor for Online Athens, the organization has already created about 10 miles in trails since last year.

“The organization has funneled plenty of resources into the project since talks of adding a trail at East Athens Community Park began in 2011, including what Johnson estimated at $1,000 in materials and at least 1,000 man hours,” White wrote.

While White informs that there is no set time frame for the trails to be finished, “more mileage is better mileage regardless of how long it takes.”