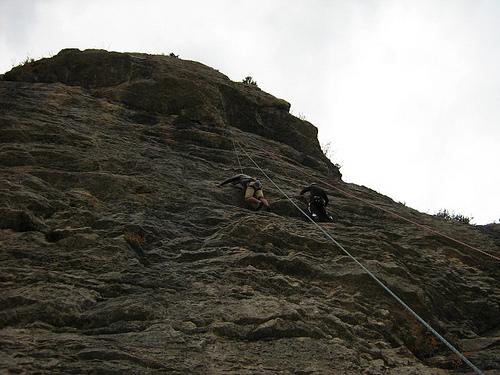 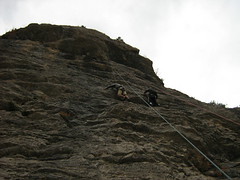 At the young age of 10, Tito Claudio Traversa climbed his first 5.14 route. Mountain Madness defines routes ranked 5.11-5.15 as “The realm of true experts; demands much training and natural ability and, often, repeated working of a route.”

“Traversa was warming up on a 5.10d sport climb in Orpierre, France, when the quickdraws failed and he fell. Nothing is confirmed, but it is believed that the quickdraws had been slung incorrectly,” Daniel D. Synder wrote in the article.

Traversa was transported to a hospital in Grenoble after his fall, where he died three days later. For more details, read the article here.